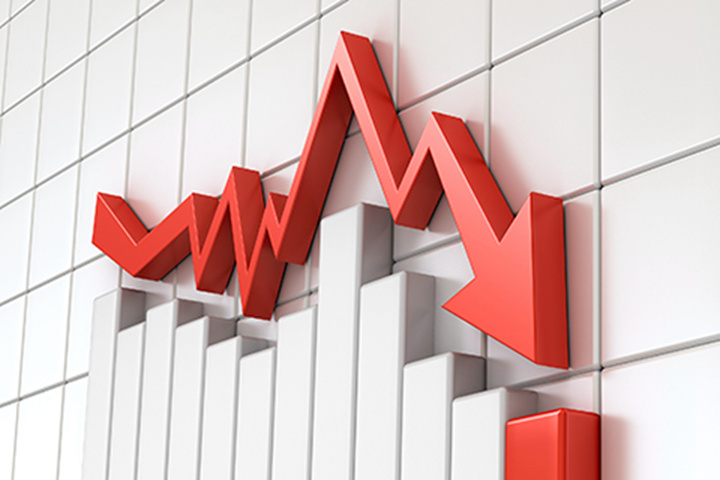 (Beijing) — China’s banking regulator has recently asked lenders to assess their credit-risk exposure to companies active in overseas acquisitions, sources close to the regulator told Caixin, as the country continues to curb a shopping spree that led to a record capital exodus last year.

The check aims to uncover potential credit-risk links to those firms and to weed out potential systemic risks related to overseas acquisitions, the sources added.

Chinese companies have for years been actively snapping up assets overseas, including soccer teams and Hollywood filmmakers. But continued capital flight has added pressure on the Chinese currency, which is already struggling with a slowing economy, while creating new pressure on the nation’s already overleveraged financial system.

Regulators had vowed to curb “irrational” deals, and have followed up by scrutinizing acquisitions outside the corporate’s core businesses. In 2016, China terminated more than $70 billion worth of overseas deals, up from $10 billion canceled in 2015. But China’s direct investment in the U.S. and Europe still was a record $94.2 billion last year.

Among the companies targeted in this risk assessment, Wanda and Fosun have seen the biggest decline in the price of their bonds and equities.

A five-year yuan bond issued by one of Wanda’s property units traded on the Shanghai Stock Exchange dropped as much as 2% on Thursday. Shares of one of its listed units, Wanda Film Holding Co. Ltd., fell more than 9% before their trading was suspended on the Shenzhen Stock Exchange.

The respective prices of two separate dollar bonds issued by Fosun International, the Hong Kong-listed unit of Fosun Group, also registered big losses on Thursday. Fosun International shares fell as much as 9.6% in the afternoon session.

Wanda said in a statement Thursday that “malicious” rumors about its bonds were untrue.

Fosun International Ltd., a unit of Fosun Group, has been snapping up more than $15 billion overseas assets since 2010. Wanda’s film unit acquired Hollywood filmmaker Legendary Entertainment for $3.5 billion last year and AMC movie theaters in 2012. However, Wanda’s proposed $1 billion purchase of Dick Clark Productions, which is behind the Golden Globes and the Billboard Music Awards, was vetoed by the Chinese regulator.