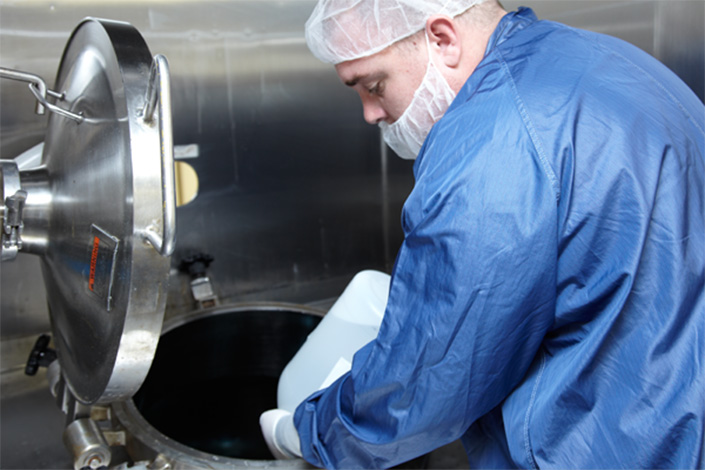 Medical products and technology have emerged as a hot area for Chinese overseas acquisitions in recent years as the country tries to rapidly update a medical system serving the nation’s 1.3 billion people. Ritedose — based in Columbia, South Carolina — owns a technology known as blow-fill-seal (BFS), which is used to fill bottles and vials used for drugs with minimal chances for introduction of germs.

AGIC is joining with local partners Humanwell Healthcare Group Co. Ltd., along with China Investment Corp. (CIC), the nation’s sovereign wealth fund, to make the purchase, according to AGIC. The group, which also includes a U.S. investor, is buying the company from private equity firm Olympus Partners.

The deal marks the second major global acquisition for Humanwell in a month, after the company, based in central China’s Hubei province, led a group buying the sexual-products business from Australian medical products maker Ansell Ltd. for $600 million. Following the latest acquisition, Humanwell is hoping to bring some of Ritedose’s medical technology to China.

AGIC’s Greater China head Sam Sun said Ritedose’s technology could find fertile ground in China due to its use for packaging respiratory medications.

“There are many smoggy days in China now, and in the future many treatments for respiratory illnesses may require this kind of technology,” he said. An AGIC representative said the technology, while cutting edge, is not considered sensitive and therefore the purchase should get cleared by national security reviewers.

The deal marks the second in the medical field for AGIC, an industrial technology specialist founded in 2015 by Henry Cai, whose previous employers included Deutsche Bank AG and UBS OG. In April the company bought European firm Fotona, a maker of medical lasers for medical, dental and cosmetic surgery.

China’s medical industry is growing rapidly as Beijing builds up a national system of hospitals and clinics and fills them with new equipment and drugs. That network is aimed at providing basic care under the nation’s young market economy, replacing the older socialist-era system where people received care through their state-owned work units.

The buildup has spawned a recent wave of overseas acquisitions by firms eager to bring foreign technology and products to their home market. It has also helped to fuel a wave of upcoming initial public offerings by companies like device maker Shenzhen Mindray Bio-Medical Electronic Co. Ltd. and drugmaker WuXi Biologics (Cayman) Inc., both of which last month filed for China listings to raise a combined $1.5 billion.