By Zhang Yujie and Ling Huawei 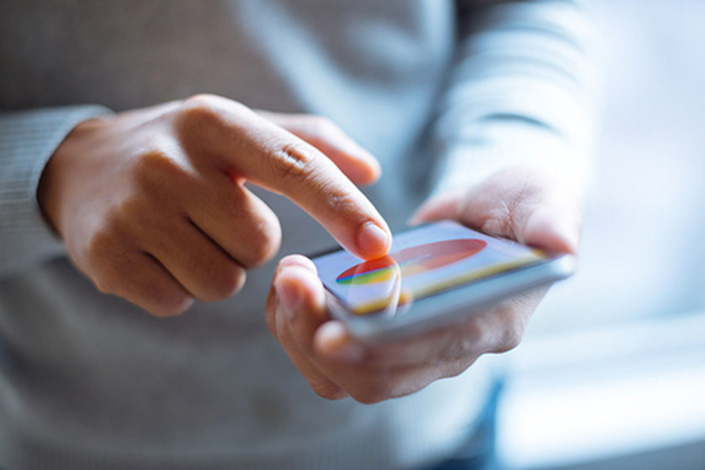 Consumers probably do not notice it when they pay for their morning coffee by scanning a QR code on WeChat Pay, but what happens in the next millionth of a second is upending the entire financial system of China — and potentially of the world.

The Online Settlement Platform for Non-bank Payment Institutions, as the clearinghouse is formally called, comes at a time when China’s third-party payment market has ballooned to $14 trillion, yet it remains largely outside the reach of regulators.

Tencent Holdings’ Tenpay, which owns WeChat Pay, is the first Chinese third-party payment service provider migrating to this new platform, in which it owns a 10% stake. Eight other online payment providers will soon come on board, sources told Caixin.

Before the platform went live, most online payments were handled separately under different terms between payment service providers and banks. This practice has raised concerns because it is difficult for banks to maintain consistent standards and control risks, with the online payment market seen as potentially a hotbed for money laundering and other cybercrimes.

The new platform essentially cuts the direct link between third-party payment providers and banks, with the People’s Bank of China being the sole intermediary for clearance of all online transactions.

It is an ambitious piece of homegrown financial infrastructure. Its goal is to eventually connect 115 licensed nonbank third-party online payment service providers with nearly 300 commercial banks by the middle of 2018.

The creation of this clearinghouse has been fast. The central bank gave the green light to this idea in August, and it went through a trial run in March.

The People’s Bank of China, the country’s central bank, and its subsidiaries, including the Payment & Clearing Association of China (PCAC), are collectively the largest shareholder of the clearinghouse — with a combined 37% stake of the new platform. The remaining 63% stake is shared among 38 online service providers, with WeChat and Alipay each having a stake of 10%.

The platform required an initial capital investment of 2 billion yuan, shouldered by shareholders according to their stake.