By Yang Qiaoling and Wu Gang 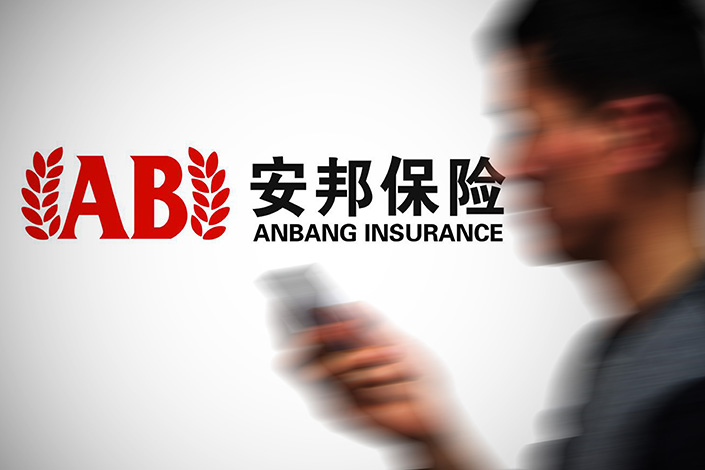 Insurance companies’ revenue from risky, high-yield investment products continued to plunge in May, down nearly 30% from the previous month, according to data from the China Insurance Regulatory Commission (CIRC).

Late last year, authorities started to clamp down on the sales of universal life insurance policies. Regulators consider it a risky business because insurers have been using the policies to amass quick money and use it for speculative investments.

Shenzhen-based Foresea Life Insurance, one of the front-runners in the universal life insurance business, was ordered to halt its sales of the product late last year.

Since then-CIRC Chairman Xiang Junbo was put under investigation in mid-April, the tightening has intensified. A series of policy documents have been issued by the CIRC to strengthen the insurers’ risk control in their investment and products design.

In the beginning of May, Anbang Life Insurance — a subsidiary of Anbang Insurance Group Co., the third-largest insurer in China by assets — was suspended from offering new insurance products for three months. It was also ordered to stop selling universal insurance policies and some of its annuity contracts.

The regulatory measures have been hurting Anbang Life Insurance's business significantly. Its investment insurance income fell from 925 million yuan in January to 356 million yuan in May.

Even income from its conventional insurance products plunged to only 56.52 million yuan in May, from 85.26 billion yuan in January, according to CIRC data.

Multiple industry insiders told Caixin that this is because Anbang’s annuity contracts, which are supposed to be conventional long-term insurance products, were in effect turned into short-term investment for quick returns, which were also targeted by the regulator.

The regulatory storm shows no sign of dying down.

In response to the National Bureau of Statistics’ recent statement that some insurance companies have been using universal insurance products to raise money for speculative investments, the CIRC on Tuesday vowed again to deal with an iron fist when cracking down on illegal use of premium income that “disrupts market order.”