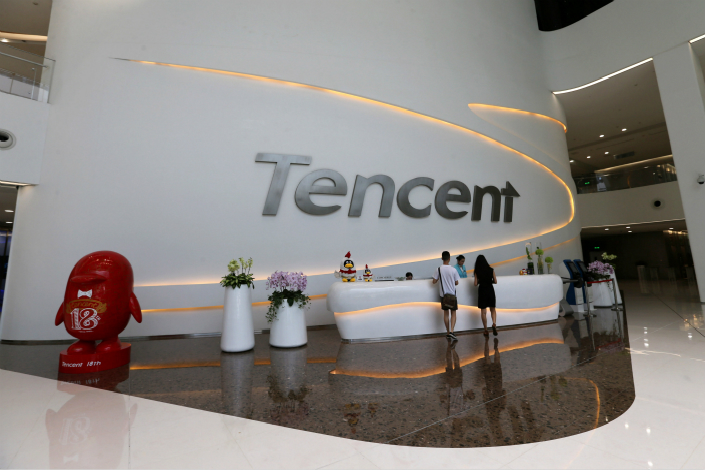 Internet giant Tencent won a court victory against popular news aggregator Jinri Toutiao, as a judge in Beijing found the latter guilty of intellectual property violations and ordered it to pay 270,000 yuan ($39,705) in damages.

The ruling stems from a series of cases filed in April, beginning with Tencent’s suit against Toutiao’s parent, Beijing ByteDance Technology, for illegally using its content. Toutiao responded by countersuing Tencent on the same day, though no verdict has been reached in that case.

Such copyright violations are rampant in China, as articles written by one publication frequently appear on rival websites without authorization. Companies rarely sue, in part due to the frequency of the practice, and also because fines meted out by the courts are too low to be a deterrent.

Toutiao has been phenomenally successful since its launch five years ago, relying on its popular news aggregating app to attract around 80 million daily active users at the end of last year. The company was reportedly valued at $11 billion after a recent fundraising round.

But Toutiao has been a regular source of controversy due to its role as an aggregator of news from other media outlets. The company was at the center of a series of similar headlines in 2014, when it was sued by Sohu and filed its own countersuit over the same issue.