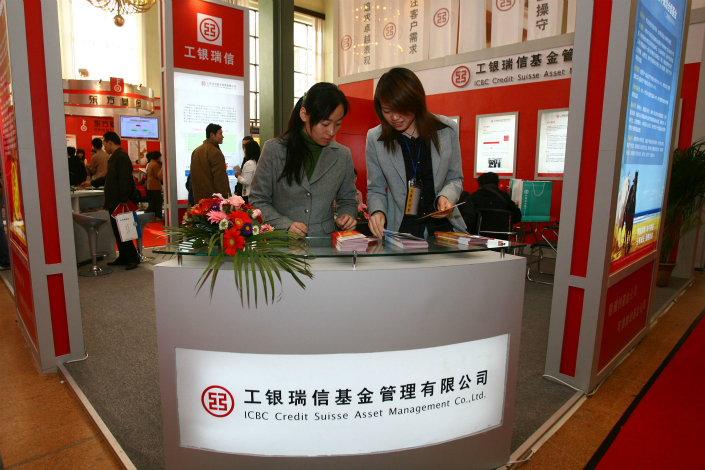 (Beijing) — Chinese police said they are investigating a “rat-trading” allegation at a fund-management company jointly owned by Industrial & Commercial Bank of China and Credit Suisse Group, as the country continues cracking down on financial misdeeds.

In China, rat trading refers to a practice of broker trading equities based on information that will never go public, such as pending orders from brokerage firms or their clients.

The Ministry of Public Security said in a statement Friday that police had completed a preliminary investigation into a former senior executive at ICBC Credit Suisse Asset Management Co. The executive, surnamed Hu, was already in the hands of prosecutors, the ministry said, without elaboration.

ICBC Credit Suisse said Friday that Hu left the company in 2015 for “personal reasons,” and the company was not aware of Hu’s condition after his resignation.