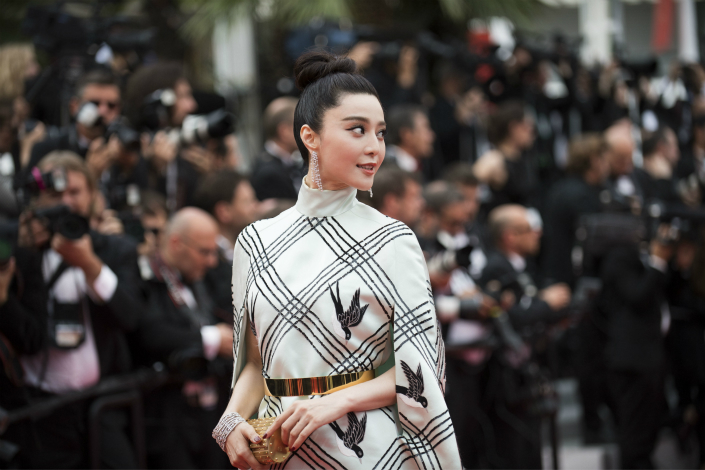 Chinese Star Fan Bingbing has vowed to take fugitive businessman Guo Wengui to U.S. court after she claims he 'viciously' defamed her. Above, Fan attends the Cannes Film Festival in France on May 26. Photo: IC

Lavely & Singer is known for handling lawsuits for Hollywood celebrities, including Arnold Schwarzenegger and Sylvester Stallone. The New York Times called it “guard dog to the stars” in a commentary piece in 2011.

On July 7, Xu issued a statement on her Weibo account that she would sue Guo for “groundless” defamation that had “brought extreme disturbance and harm" to her life and work.

Guo has been involved in a series of lawsuits at home and abroad. In June, three former employees of Guo’s Beijing-based property company, Beijing Pangu Investment Co., were sentenced to prison for forging documents to get a loan of 3.2 billion yuan ($471.3 million) from a bank in 2010.

Six Chinese companies and four individuals are also hiring a lawyer in New York to sue Guo over $1.5 billion in alleged unpaid debt and compensation.

Note: Caixin Media filed lawsuits in Beijing in 2015 and New York earlier this year against Guo’s slander against its editor-in-chief, Hu Shuli. Guo fabricated facts about Hu after Caixin ran a story in March 2015 revealing Guo’s hunt for power-connections and personal profit.