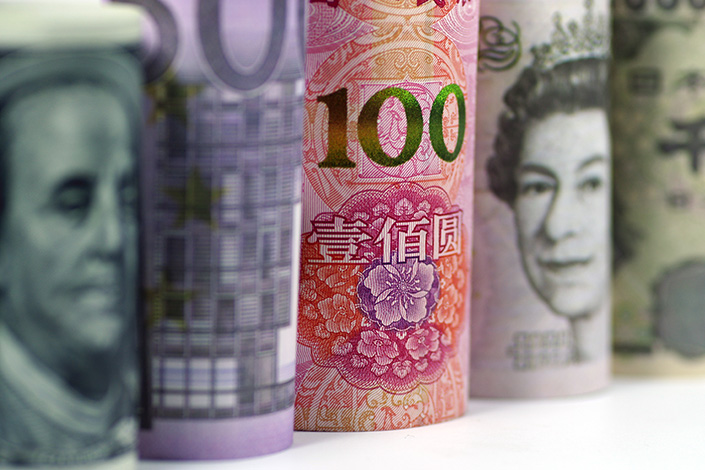 The State Administration of Foreign Exchange (SAFE) said Thursday that although the Chinese currency and capital flows are in their "best balance" in three years, the regulator remains supportive of only "rational" overseas acquisitions. Photo: IC

(Beijing) — Although China’s outbound investment has shrunk massively this year, the government is not letting loose on acquisitive companies and sectors.

The State Administration of Foreign Exchange (SAFE), the country’s foreign-exchange regulator, said Thursday that while the capital flows in and out of the country, and the Chinese currency are in their "best balance" in three years, the government remains supportive of only "rational" overseas acquisitions.

“China will continue to encourage only genuine and rule-abiding outbound investments by financially-competent companies,” Wang Chunying, a SAFE spokeswoman, told reporters in Beijing.

The regulator will continue to pay close attention on deals in real estate, hotels, entertainment, cinemas and sports clubs, she added.

SAFE’s comment is the latest from a Chinese government looking to regulate corporate acquisitions abroad after a record capital exodus in 2016. The banking regulator recently asked banks to assess their credit-risk exposure to those companies including Wanda Group and Fosun Group, whose shares and bonds plunged after that regulatory action.

In January, SAFE started applying stricter criteria for approving direct foreign investments. Its goal was to curb capital outflows and stabilize the yuan.

In part due to a weaker U.S. dollar, the yuan hit a nine-month high late Tuesday, before paring some gains on Thursday.

From January through June, China’s nonfinancial outbound investment plunged 46% from a year earlier to $48.19 billion.

Chinese companies have for years been actively snapping up assets overseas, including soccer teams and Hollywood film studios. But continued capital flight has piled pressure on the Chinese currency, which is already struggling with a slowing economy while putting new pressure on the nation’s already overleveraged financial system.