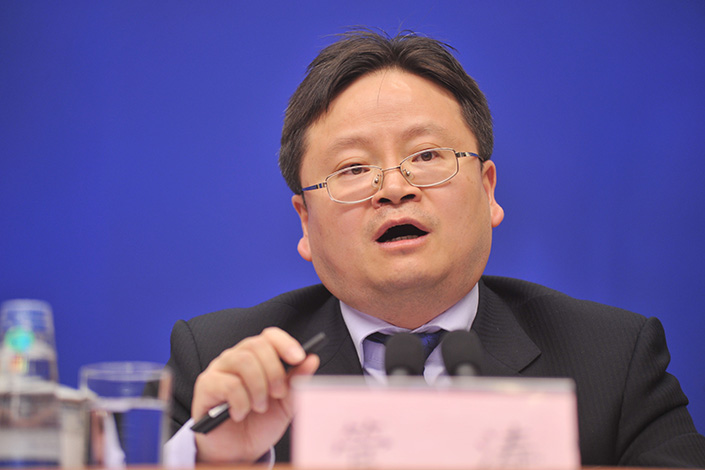 (Beijing) — Capital outflows from China might continue to ease in the second half of this year, a former official from the country’s foreign-exchange regulator said Thursday.

Guan Tao, the former head of the international payments department of the State Administration of Foreign Exchange (SAFE), said a combination of China’s ongoing efforts to curb outflows and market expectations for a stronger yuan will likely convince investors to keep more capital onshore for the rest of this year.

In 2016, there was a record high exodus of capital from China as domestic companies continued their overseas shopping spree.

However, China’s foreign exchange reserves rose for four straight months through May, as inflows exceeded outflows.

During the first five months of 2017, Chinese banks sold 6% more dollars in exchange of yuan in the market compared with the same period in 2016, Guan said.

He added that currency forward contracts sold to investors by banks more than doubled during the period, meaning more investors have locked in their yuan needs at the current – and possibly cheaper – rates.