By Zheng Lichun and Dong Tongjian 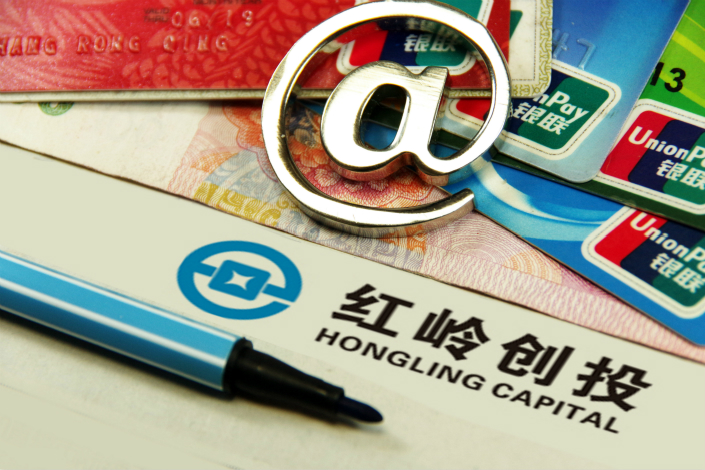 After bailing on the barely profitable peer-to-peer lending business, Hongling Capital will be absorbed by its founder’s other firm, and venture into wealth management, trading and advisory. Photo: Visual China

P2P lenders match borrowers with investors via their online platforms. The unexpected bow-out of a major P2P lender came as the Chinese government is tightening oversight over a nascent sector that has seen runaway growth in recent years, yet remains plagued with scams, surging delinquencies and growing risks hidden from regulators.

Zhou said Hongling Capital will be acquired by Hongling Holdings Ltd., another company he and his wife Hu Yufang founded in January. The combined company, Zhou said, is expected to engage in equity and fixed-income investment, wealth management and investment banking, including advising on mergers and acquisitions.

Zhou said Thursday the P2P lender will wind down existing lending and borrowing products in three years, after revealing that its borrowers had not paid back 800 million yuan ($119 million) in loans. In meantime, it will continue to issue home and auto loans of no more than 1 million yuan. He said the company will still earn 200 million yuan in profit this year after disposing of its bad loans.

Since Hongling Capital was founded eight years ago, Zhou said investors on the P2P platform have reaped 6.4 billion yuan in investment gains as of July 30. However, the company has barely made any profits because of the implicit bailout that Hongling Capital guaranteed its 1.8 million investors.

In the P2P circles, Hongling is known for making large loans, which is one reason why it found itself in a hole. The company, for example, granted 50 million yuan in loans to China Huishan Dairy Holding Co., which defaulted on some of its debt in late March. Huishan was thrown into the center of controversy on March 24, when the company’s share price unexpectedly plunged 85% in early trading, the largest one-day percentage drop ever recorded on the Hong Kong Stock Exchange.