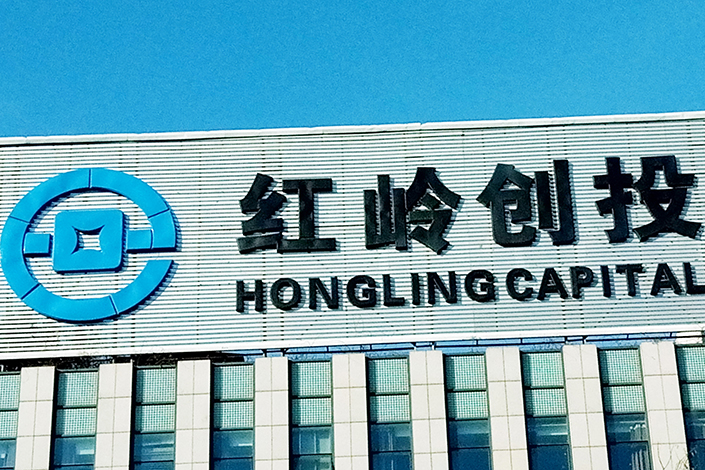 Peer-to-peer lending platform Hongling Capital has lent out 800 million yuan that its borrowers have not repaid. Photo: IC

In his announcement, Hongling Chairman Zhou Shiping said Thursday the company will wind down existing lending and borrowing products. He didn’t say what would be next for the company, given that it is abandoning its core business of P2P lending.

The company said 800 million yuan ($118.4 million) in loans were not paid back by borrowers.

“We don’t have much confidence in the online lending industry,” Zhou said. “Our platform has been struggling with it, by relying on other business lines the corporation has, and it seems we can hardly make it through.”

Zhou said investors on the platform have reaped 6.4 billion yuan in investment gains since Hongling was founded eight years ago, but the company has barely made any profits because of the implicit bailout Hongling guaranteed its investors.

The P2P lending firm will continue listing new borrowers on its website, but will limit the tenure of products to under three years, Zhou said. In the meantime, the company will try to handle the toxic loans, for example, by selling properties that borrowers pledged as collateral.

Regulators have been concerned about online lending and borrowing of large amounts of money, said Lü Jiaqi, an analyst from Rong360.com, a Chinese aggregator of financing and loan services.

Hongling is known for large loans in the P2P circle, and that is part of what dug it into a hole. The company, for example, granted 50 million yuan in loans to China Huishan Dairy Holding Co., which defaulted on some of its debt in late March. Huishan was thrown into the center of controversy on March 24, when the company’s share price unexpectedly plunged 85% in early trading, the largest one-day percentage drop ever recorded on the Hong Kong Stock Exchange.

China’s unruly P2P lending industry — which has been plagued by pyramid schemes and other scams — started facing unified regulation in August 2016. New rules released by the China Banking Regulatory Commission (CBRC) and three other central government bodies put ceilings on how much a person or a company can borrow through a single P2P website at 200,000 yuan and 1 million yuan, respectively. P2P lending sites were given 12 months to comply with the regulations, meaning they are going into effect next month.

Hongling tried to pivot to small lending, but also encountered difficulties. The company generally could identify risks in lending to big borrowers by carrying out credit assessments. Switching to a business model that focuses on small transactions raises costs by requiring more credit checks.