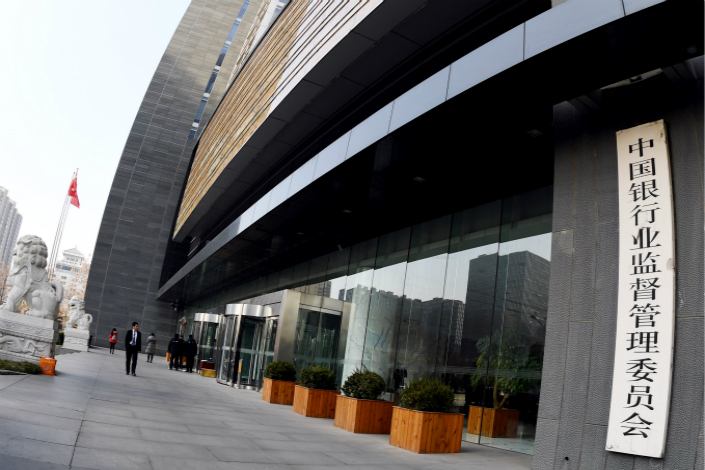 China’s banking regulator is once again drafting bankruptcy rules for lenders in its second attempt to formalize procedures aimed at minimizing risk contagion within the financial system if banks go under.

But now that China has instituted a deposit insurance program, which began in 2015, market watchers say now is the time to get back to drafting bankruptcy rules for banks. After all, the country will need well-defined rules to govern the bankruptcy of banks as the sector grows.

Under the current draft, the bankruptcy procedures will be based on the widely adopted standards issued by the G-20’s Financial Stability Board. The CBRC will work closely with banks to see the standards smoothly adopted.

The CBRC said earlier rules governing the bankruptcy process will be submitted to the State Council by the end of 2017. The entire set of rules will cover issues including controversial wealth management products and peer-to-peer lending.