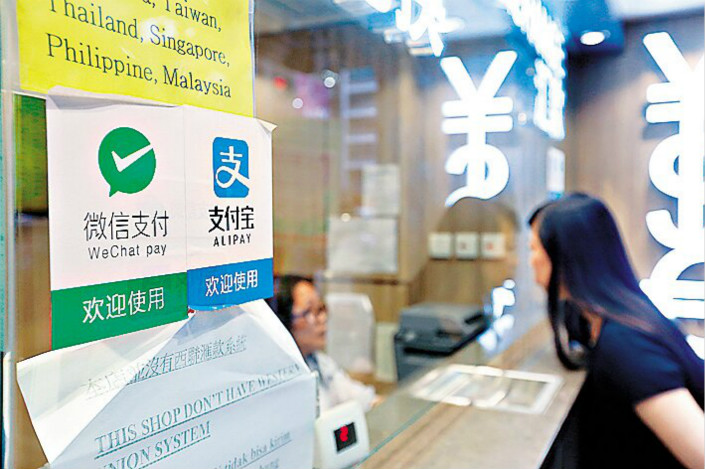 WeChat Pay, the dominant mobile payment service on the Chinese mainland, is expanding its footprint in Hong Kong.

The service made its foray in Hong Kong in June 2015 by teaming up with two merchants popular with mainland-Chinese tourists — beauty store Sasa and jeweler Chow Tai Fook. WeChat Pay’s list of partner merchants has since grown to include more tourist spots popular among mainland shoppers, such as the Ocean Park.

On the mainland, WeChat Pay and Alipay together account for more than 90% of the third-party payment market.

During the first six months of this year, 27.8 million mainland tourists visited Hong Kong, according to the city government’s data. The figure was up 2.4% from the same period of 2016.

WeChat Pay is licensed to be a third-party payment service in 13 countries and regions, including Japan, Malaysia and the U.S.