Economists Spar Over How to Revive China’s Rust Belt 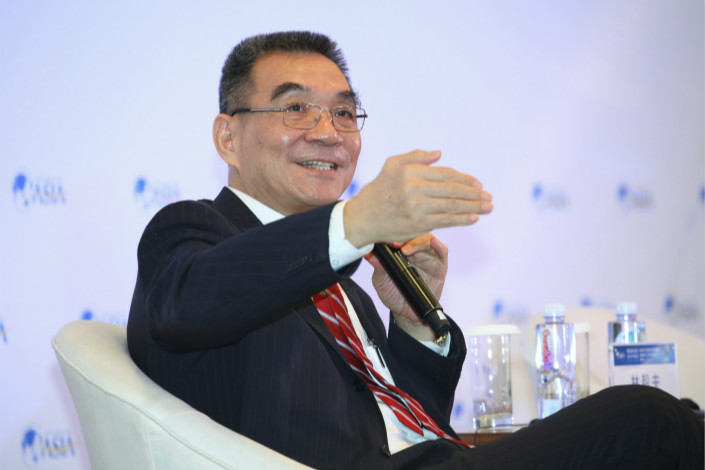 An economic research group headed by renowned Chinese economist Justin Yifu Lin has suggested that Jilin province could benefit from its solid heavy-industry fundamentals to accelerate the development of labor-intensive manufacturing of goods to revive its economy. Photo: IC

An economic research group headed by prominent economist Justin Yifu Lin suggested that Jilin province — located in the heart of the aging rust belt in China’s northeast — could benefit from its solid heavy-industry fundamentals to accelerate the development of labor-intensive manufacturing of goods, such as household appliances and garments, as an initial step to revive the declining local economy.

Lin shared some of his views, extracted from a report, with senior local officials during a session held Sunday in Jilin before revealing the draft version of the full report.

Lin’s views, taken from the “Jilin Report” from Peking University’s Center for New Structural Economics (CNSE), headed by Lin, were swiftly challenged by other leading experts after Chinese media reported on his seminar on economic restructuring in Jilin.

Sun Jianbo, a former securities analyst, said China’s northeast is unfit to become a new labor-intensive light-industry hub due to its lack of basic infrastructure. Moreover, several high-efficient light-industrial production bases have already been erected and are running well in the southern and eastern Chinese provinces of Jiangsu, Guangdong and Zhejiang, according to Chinese web portal Sina.com.

Sun suggested a different approach in which the northeast should leverage its natural resources to forge service-led industries such as skiing and summer resorts, and to build food and nutraceutical brands by profiting from the area’s agricultural advantages.

In a statement accompanying the release of the draft, the CNSE said its proposals were not calling for Jilin to exclusively develop manufacturing and give up on other industries, such as agriculture and foodstuffs.

However, the CNSE insisted that Jilin — and even the entire northeast region, which also spans the provinces of Heilongjiang and Liaoning — should seize opportunities to fuel its growth as other developed regions of China outsource low-end manufacturing in industrial upgrading for high-end, knowledge-intensive sectors.