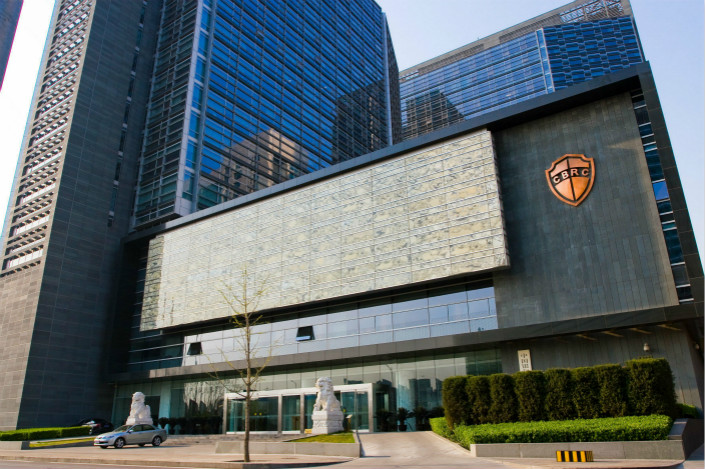 Zhu Shumin, former president of the Agricultural Development Bank of China, has been named a vice chairman of China’s banking regulator, representing an injection of fresh blood after a series of leadership changes, knowledgeable people told Caixin.

Before becoming president of Agricultural Development Bank, Zhu, 57, had been a vice president at the lender since March 2015. Before that, he worked at Bank of China for 27 years, including his position as a vice president since August 2010.

The CBRC was subject to a major shock in May when former Assistant Chairman Yang Jiacai was officially placed under investigation for alleged “serious discipline violations,” a term the Communist Party often uses to refer to corruption.

During his tenure at the Agricultural Development Bank, Zhu gave considerable emphasis to improving the bank’s post-lending management system in a bid to strictly control credit risks, people familiar with the matter told Caixin.