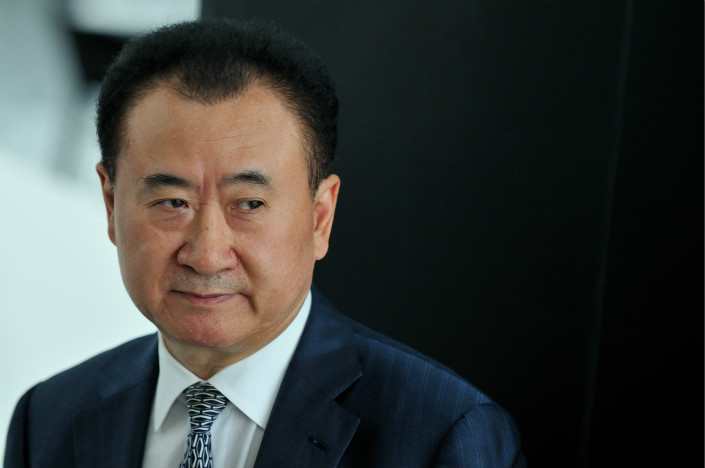 Real estate and entertainment conglomerate Wanda Group on Wednesday announced a series of lawsuits against several media outlets for spreading rumors, a week after reports suggesting its founder might be the subject of a government probe caused shares of a publicly-listed unit to plunge.

Wanda said it filed the lawsuits on Tuesday against at least nine operators of public accounts on Weibo and WeChat – China’s leading social media platforms, which often serve as alternate sources for news in a country where official media are tightly controlled.

Wanda added that it is also considering filing a lawsuit in the United States against Boxun, a U.S.-based Chinese-language political tabloid, seeking a public apology and $2 million in damages. Boxun was one of the earliest sources to claim that Wanda founder Wang Jianlin and his family had been prevented from leaving the country.

Wanda later denied the reports, even as shares of at least one of its publicly traded units plunged on the news. At the time, Wanda said it planned to take legal action against media that spread the rumors.

In announcing the new lawsuits, Wanda said it was requesting that each defendant issue a public apology and pay 5 million yuan ($760,000) in compensation. Wanda said the foundation for its actions was a Chinese law that says companies can be sued for slander if they publish false internet posts that are clicked and read more than 5,000 times or generate more than 500 reposts.

“Wanda is therefore going to pursue criminal charges against those who have committed the crime of defamation,” the company said in the statement. “Wanda Group states that it is not only pursuing economic and criminal charges against rumormongers and defending its dignity, but is also using legal measures to issue a warning to media outlets lacking ethics or basic moral standards as well as to help create a cleaner internet environment.”

Wang and other top executives at some Chinese firms have recently come under the spotlight due to their big dealmaking in overseas markets. Those companies have spent billions of dollars on international purchases – including Hollywood studios and sports teams – raising alarm bells for Chinese authorities worried about large fund outflows.

The chairman of at least one other major global acquirer, Anbang Insurance Group, dropped out of view in June and was unable to perform his daily functions, the company said in statement at that time. The news prompted a sell-off of shares related to the company at that time.