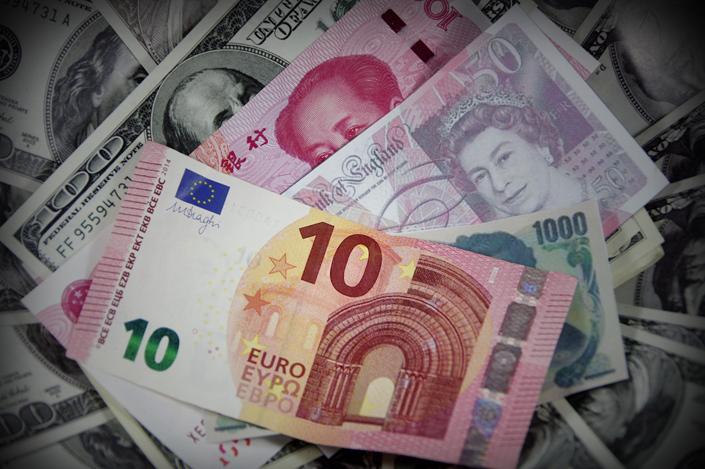 (Beijing) — China’s foreign exchange reserves rose for the seventh straight month in August, as outflows eased further and the financial assets in the reserves increased in value.

The reserves, the world’s largest, climbed to $3.0915 trillion last month, up from $3.0807 trillion in July, according to data from the State Administration of Foreign Exchange (SAFE). August’s increase, however, was less than July’s $23.9 billion gain.

“Cross-border capital flows were steady in August, while the supply and demand in the foreign exchange market was largely balanced,” SAFE’s statement said.

But the reserves have gradually recovered since February due to the ongoing crackdown on capital flight, as well as stronger-than-expected economic growth in China, which helped ease fears of a weakening yuan.

Chinese authorities have taken a series of measures since the fourth quarter of 2016 to halt capital outflows, including curbing domestic companies’ investments overseas and enhancing scrutiny of individual requests for foreign currency.

The yuan has strengthened more than 6% this year on the back of a weak dollar and the new “counter-cyclical” factor that the central bank introduced in May, which essentially gives it more discretionary power to influence the Chinese currency’s daily trading midpoint.