By Peng Qingqing and Pan Che 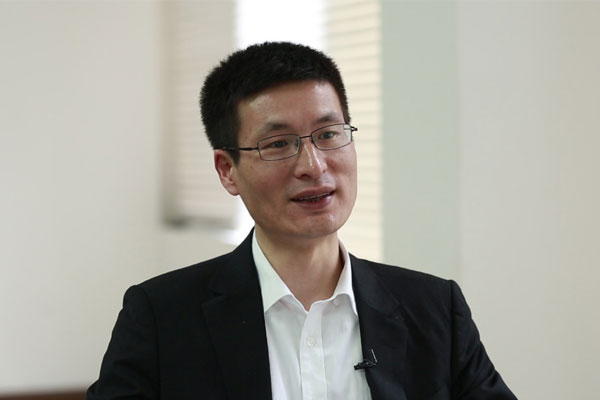 The currency has two official exchange rates — the onshore rate for domestically-circulated yuan and the offshore rate for yuan circulated outside of the Chinese mainland.

The rates are rarely the same, as they are traded by different types of investors and in markets with different liquidity conditions. The spread between the rates is the arbitrage profit that investors can earn by buying the yuan in one market and selling it in the other at a higher rate.

Lu Lei, deputy administrator of the State Administration of Foreign Exchange (SAFE), told a forum on Wednesday that the onshore and offshore yuan markets should ideally be a single market with a single exchange rate. After all, the currency is the same, it’s only the market that it is different, Lu said. As a result, the currency’s value should be the same.

Lu stressed that his comments represented only his opinion as a researcher. They were not the official view of SAFE.

At the same forum, Lu said China will continue with the internationalization of the yuan. But because the market is not fully open to foreign traders and investors, arbitrage still occurs.