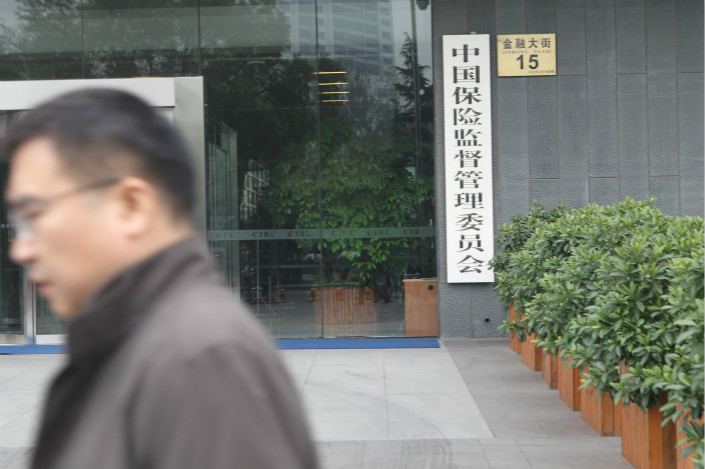 Although some Chinese insurers are still investing in high-risk assets as well as doctoring their accounts, the regulator said there has been progress in reining in the formerly unrestrained sector.

The China Insurance Regulatory Commission (CIRC) has since late April issued a slew of policy documents and directives targeting improper industry practices. It aimed at cracking down on the practice of using insurance funds to make high-risk bets on stocks and structured products, buy properties or acquire overseas assets at inflated prices.

However, there were no aggressive acquisitions abroad by insurers during the first half, said Guo Qing, deputy director of the CIRC’s financial accounting bureau, at a news conference on Monday.

The regulator also demanded insurers conduct self-checks on the authenticity of their solvency data. Guo said the regulator uncovered more than 600 cases of “distortion.”

“Some issuers recognized assets in the wrong accounts; for example, putting available-for-sale financial assets into ‘loan receivables,’ or misusing factors to calculate their risk-based capital holdings,” he said.

In the first half of 2017, companies were fined 63.7 million yuan ($9.71 million), mainly for misuse of funds, up 21% from the same period in the previous year, said Yang Yushan, deputy chief of the CIRC’s inspection bureau.

In the second quarter, 66 insurers reported an improved comprehensive solvency ratio, a key measurement of an insurer’s ability to pay back all its liabilities. The number was 27 more than it was in the first quarter.