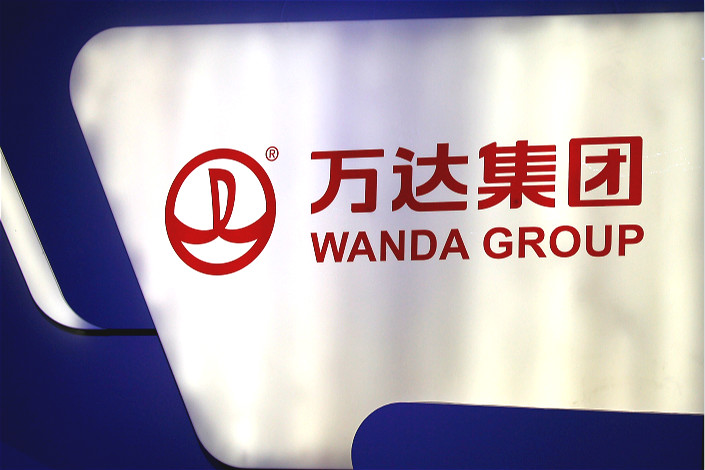 Shares of Wanda Hotel Development Co. Ltd. surged more than 10% on Wednesday after the company within the real estate empire of one of China’s richest men announced its latest step to transform from a developer to a property management specialist.

Wanda Hotel Development said it had reached an agreement with one of its sister companies to buy Wanda Hotel Management for HK$878 million ($113 million), according to an announcement to the Hong Kong stock exchange late on Tuesday.

Wanda Hotel Development’s Hong Kong-listed shares jumped as much as 17% when trading began on Wednesday, but later fell back and were up about 10% late in the trading day. It first announced its plan to buy the management company last month for 750 million yuan ($114 million), as part of a broader transformation to become a specialty manager of hotels and theme parks.

Wanda Hotel Development said the company it is acquiring currently manages and operates 65 hotels, and has been contracted to provide similar services for 13 more under construction. Most of those are owned by units of its parent, Wanda Group.

“China tourism industry has been supported by government policies and experienced unprecedented growth in recent years,” Wanda Hotel Development said in a statement. “The group expects demand for five-star hotels to increase in line with domestic tourist traffic and economic growth. The proposed acquisition allows the company to capitalize on this opportunity.”

Parent company Wanda Group began its life as a real estate developer, but has more recently expanded into entertainment and leisure services including hotel development and management. The company, headed by billionaire Wang Jianlin, has recently indicated it wants to scale back its property building and ownership business and instead focus more on the higher-margin, less capital-intensive business of property management. Big Western names like Marriott International Inc. and Hilton Worldwide Holdings Inc. use a similar business model.

Wanda Hotel Development has been scaling back its hotel-building activities. Its revenue fell sharply last year to HK$374 million, less than one-fifth of the level for 2015, due to declining property sales. In July, parent company Wanda Group announced it would sell its 77 hotels to R&F Properties for 19.9 billion yuan.