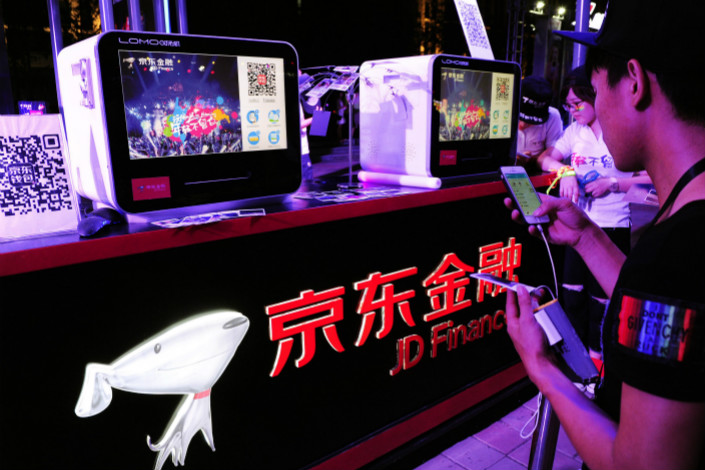 The financial arm of JD.com has kick-started its second loan service for small and midsize enterprises (SMEs) to support a business sector considered underserved by China’s big lenders, the China Securities Journal reported.

The new service, which launched in Chongqing on Tuesday, focuses on credit and payment services for enterprises through the e-commerce company’s JD Finance unit, the report said. The unit already offers small loans to agricultural businesses in the municipality.

China’s central government has pinned hopes on the SME sector as a catalyst for future economic growth. But major lenders have largely brushed aside these hopes, arguing that small businesses often lack sufficient collateral.

At the end of 2016, China had about 370,000 SMEs with core businesses reporting annual revenues of more than 20 million yuan ($3.02 million), the National Bureau of Statistics reported in May. The report said 38.8% of these companies polled by the bureau said they had trouble raising funds, and that loans they received from banks usually carried interest rates that were 30% above the Chinese central bank’s benchmark.

JD Finance has already issued about 250 billion yuan worth of loans to approximately 100,000 small and midsize enterprises, according to the journal report.