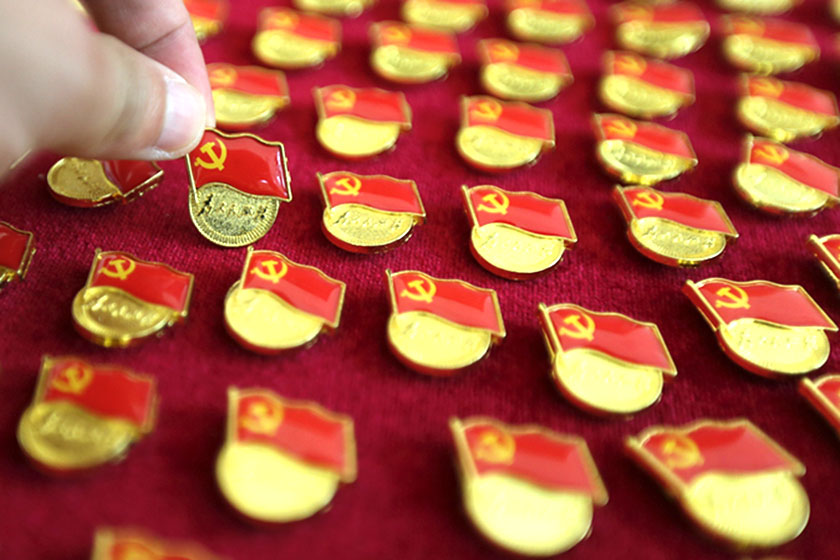 The chiefs of China’s banking and securities regulators were elected to the Communist Party’s Central Committee, the 204-member body that comprises the party’s top leaders.

In addition to Guo and Liu, there are two other elected members who have substantial financial experience.

Jiang Chaoliang, now the party secretary of Hubei province, worked at various posts at the central bank, as well as previously being the head of the Bank of Communications and the Agricultural Bank of China.