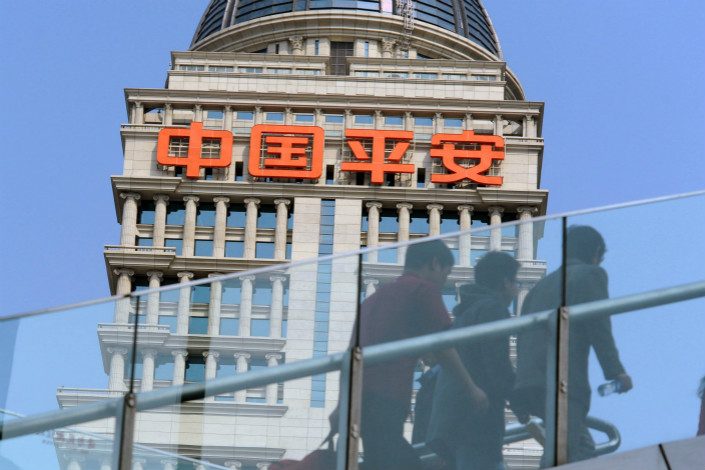 Ping An Insurance Group Co., China’s second-largest insurer by premium income, reported a robust net profit growth for the third quarter on Friday, mainly due to a strong increase of life and health insurance premiums as the company expanded its team of sales agents.

For the first nine months, Ping An’s net profit increased by 17.4% to 66.32 billion yuan from a year earlier.

Life and health insurance were the major contributors to earnings growth. In the first three quarters of 2017, the value of new business of life- and health-insurance products grew by 35.5% to 53.74 billion yuan, mainly as the company rapidly increased the number of sales agents, according to the earnings report.

Ping An’s strong earnings growth comes at a time when industrywide premium growth is slowing and as China’s insurance regulator continues to rein in financial risks and leverages. The regulator’s aim is to uncover and stop irregular, illegal and risky practices — particularly the sales of short-term, high-yield investment-linked products — that could threaten the solvency of insurers and the industry as a whole.

Ping An will focus in the fourth quarter on the sales of longer-term life-insurance products to ensure steady growth, the earnings report said.

Ping An earned 471.4 billion yuan in premium income in the first nine months, up 31.27% from the same period a year ago, according to a previous company statement released earlier on Oct. 16.

Total premium income for China's insurance industry in the first eight months increased 20.45% to 2.77 trillion yuan, compared with a jump of 34.68% in the same period last year, the China Insurance Regulatory Commission said in a release on Oct. 9.