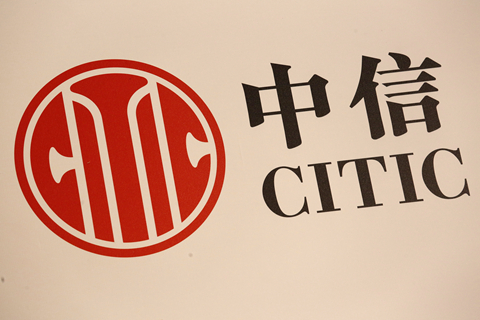 Citic Group announced the sale of its stake in Citic Network in late September for at least 1.34 billion yuan. Photo: Visual China

Shanghai-listed Dr. Peng Telecom & Media Co. and Beijing Zhongtong Yingtian Technology Co. have submitted bids for a 49% stake in Citic Networks Co. as of the end of October, according to Beijing Equity Exchange, an equity transaction platform for state-owned enterprises.

Citic announced the sale of its stake in its wholly owned telecom unit in late September for at least 1.34 billion yuan ($202.0 million).

After the sale, Citic will still own a controlling 51% stake in Citic Networks, which provides Internet access services, as well as sells and leases satellite transponders and other telecommunication equipment.

Citic asks for a down payment of no less than 30% of the total price for the 49% stake, with the rest to paid within a year.

Had the 2013 deal gone through, Dr. Peng Telecom would have had the pre-emptive right to buy more stakes in Citic Networks. Since the deal failed, the company has to compete with other bidders on an equal basis, according to a person close to the transaction.

Compared with Dr. Peng Telecom, Beijing Zhongtong Yingtian Technology is a newer and smaller provider of value-added network services. But Zhongtong has proposed to close the deal with a lump sum payment.