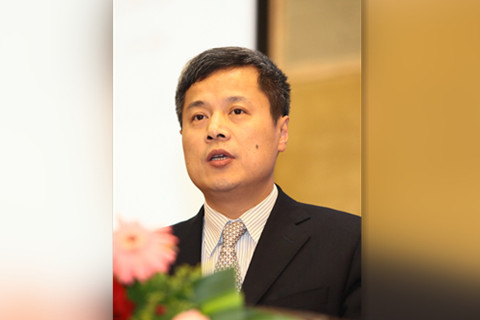 Lin Xiaoxuan, who last worked at China Minsheng Bank as chief information officer, has been expelled from the Communist Party of China due to allegations of bribery, the country’s top graft-buster said in a statement Monday.

Lin has been under investigation for "serious disciplinary violations" by the Central Commission for Discipline Inspection (CCDI) since August, amid a national anti-corruption campaign in the financial sector.

Several sources close to the matter told Caixin earlier that investigators targeted Lin for his suspected role in cases involving other financial institutions he worked for before joining Minsheng. Lin couldn’t be reached for comment.

Lin, 52, worked at the Industrial and Commercial Bank of China for 26 years until June 2016, when he became executive vice president of the Agricultural Bank of China. In less than a year, in February 2017, he took over his new role as chief information officer at Minsheng Bank.

In the Monday statement, the CCDI said its investigation found that Lin took advantage of his position to further the personal interests of others and accepted a large sum of money in return. Lin then concealed his illicit gains from investigators, the CCDI said.

Lin was also found to have colluded with others to make false statements and resist investigators, the graft-buster claimed. His illicit gains will be confiscated and the case will be transferred to the judiciary for further investigation, the CCDI added.