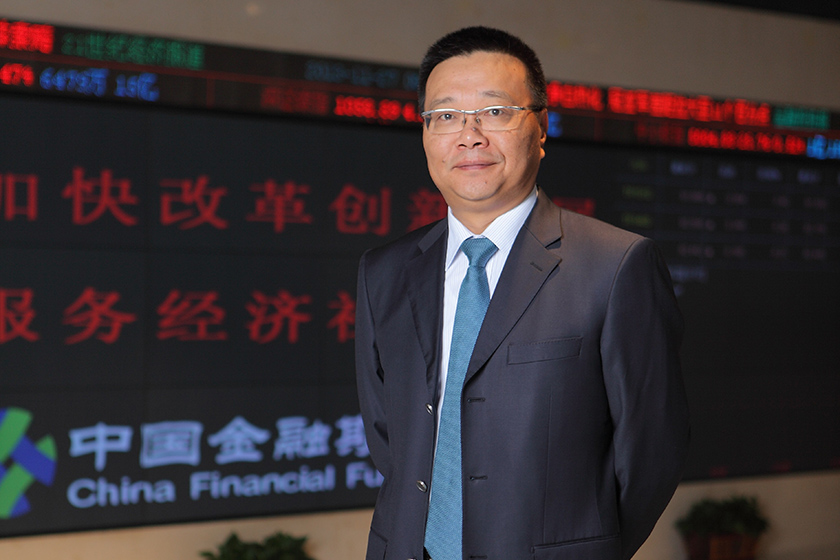 Hu Zheng, former general manager and one of the directors of the China Financial Futures Exchange (CFFE), has been promoted to replace Zhang, according to an internal memo dated Monday. Zhang left the futures exchange to become assistant chairman of the regulator in August.

On Friday, the management list on the company’s website had Hu, 54, as chairman and Rong as a director.

According to people close to Hu, he is a well-respected but low-profile leader within the CFFE. After years as a futures trader, Hu became involved in the establishment of several futures and commodities exchanges in Shanghai in 1993, and in 2006 he joined the CFFE as deputy general manager.

Rong, also a trader by training, joined the CFFE as deputy general manager in 2012. Before that, he had worked at various financial institutions, including China Development Bank and China Re Asset Management Co. He has a reputation of being cerebral and attentive to details, people close to Rong told Caixin.