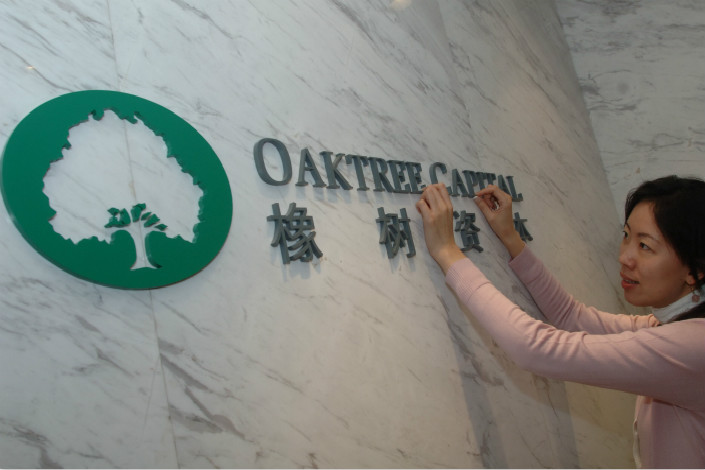 Oaktree Capital Management, a Los Angeles-based distressed-debt investor that oversees $100 billion in assets globally, warned that uncertainties in the market might be higher and more prevalent than investors perceive.

“We are in a low-return, high-risk world,” Oaktree Capital Co-Chairman Howard Marks told reporters in Shanghai.

“More funds have been raised for private equity than ever before. There has been a rise in so-perceived ‘super stocks’ and speculative investing, and return on cash is at punitive levels,” he said.

Calls for caution have been growing in the market recently. China central bank Governor Zhou Xiaochuan warned against a “Minsky moment,” when asset prices collapse, and legendary American investor Jim Rogers then warned of a new financial crisis that might first break out in the Middle East or Asia within five years.

Marks said on Friday that investors seem to be worrying more about being left out of the market than about losing money, and it’s time for caution.

He said the causes of concern include elevated valuation of equities, highly leveraged investments in technology, and record prices of digital currencies. Marks said these are examples of investors’ lack of skepticism and risk management.

“I’m not criticizing the investment behavior, but the easy money has been made,” Marks said. He added that the market is entering a cycle of increasing risks, when investors need risk control instead of aggressive moves, but he doesn’t think the market is heading for a collapse or a crisis.

Oaktree Capital’s current assets under management outside the Americas is about $30 billion, and the company has invested approximately $6.5 billion in Greater China to date. Most of its investments in Greater China are in nonperforming loans and real estates.