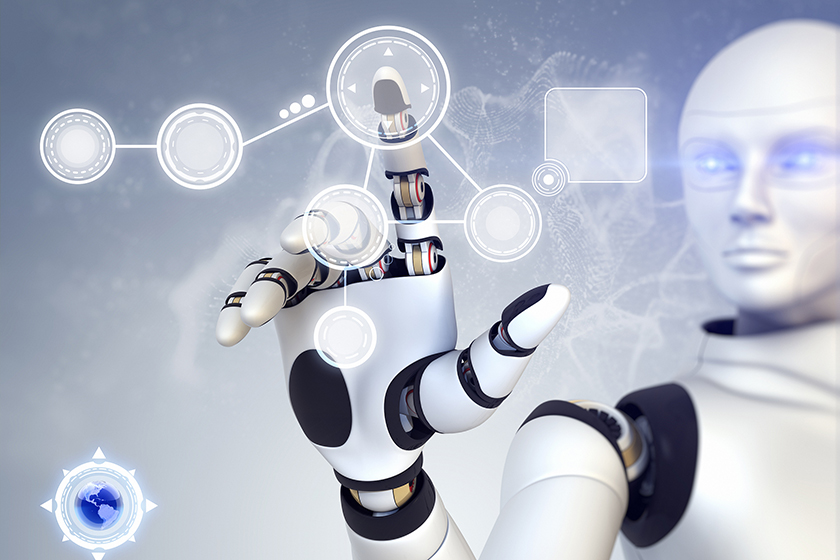 Chinese regulators are keeping a close eye on the nascent robo-adviser industry and considering targeted regulations pertaining to advisory services that are powered by artificial intelligence. Photo: Visual China

Robo-advisers are hot. And China’s regulators are concerned.

Over the past year or so, major securities brokerages in China, including GF, Ping An and Everbright, have launched investment advisory services powered by artificial intelligence (AI).

Regulations, however, have yet to catch up. The China Securities Regulatory Commission (CSRC) is mulling regulations targeting these AI-powered advisers.

There are two separate licenses for investment advisory and asset management in China. Advisers make recommendations, while asset managers execute the trades. Many robo-advisers do both, but do not necessarily carry both licenses.

Some have found workarounds by partnering with financial advisory firms or getting clients to execute their own trades. There are also companies that operate robo-advisers that take advantage of a regulatory gray zone by holding neither license.

In March 2015, China’s securities regulator issued draft legislation on integrating oversight of the investment advisory and asset management fields, but there have not been any new developments since then.

Caixin learned that regulators are keeping a close eye on the emerging industry and considering targeted regulations.

Robo-advisory took off in 2014 in the U.S, led by investment services firms such as Charles Schwab, WealthFront, and Betterment.

Robo-advisers, which promise to bring the expertise of financial professionals to everyday investors, are considered securities investment advisory providers. As such, they are expected to clearly outline risks, conduct investor suitability analysis, and hold the necessary qualifications.

Robo-advisers create investment portfolios based on risk tolerance and target returns. But instead of an investment professional with years or even decades of advisory experience, robo-advisers leverage algorithms, data analysis, and investment combination optimization to provide recommendations. Compared to their human counterparts, these robot advisers carry lower overhead costs, and work 24 hours a day, seven days a week, without needing a vacation.

Others have been more prudent when it comes to using robots to make investments. Guotai Junan Securities, Haitong Securities and Huatai Securities are among the brokerages still in the research and planning stage.

While some robo-advisers, such as CreditEase’s Toumi RA, reported an above-average performance, not everyone is convinced.

“At the moment, robo-advisers are more for marketing rather than producing above-average returns,” said Xu Zhongxiang, honorary chairman of Caixin Rayliant Smart Beta, a sister company of Caixin Global.

Even in the U.S., there is no concrete evidence that artificial intelligence brings about better investment outcomes, Xu said. Computers can play a game of Go or chess, which, despite having multiple variations of play, operate on very clear rules, he said. Investing is a much more complex matter, he added.

“In markets, there are ‘black swan’ events and regulatory influences that are impossible to predict,” said Bi Zhigang, deputy general manager of Guotai Junan Securities internet finance department. “This is why robo-advisers should focus on high-quality investment services rather than strategic decisions.”

There are also some characteristics of the Chinese market that make AI-powered investment advisory more difficult.

Robo-advisers require a large amount of market data as input. In China, however, market data is not always transparent. And the methodology and intermediary figures are not always available to the public. Furthermore, some regulatory measures are communicated directly to the affected institutions rather than publicized, making it difficult for robo-advisers to find trends using available data.

Through artificial intelligence, securities brokerages can deepen their understanding of customers by analyzing big data. They can then classify customers in hopes of serving them better.

This is all the more important because technology has replaced opportunities for face-to-face interactions. “Now much of our interactions with clients take place through apps, decreasing client ‘stickiness’ and loyalty,” Bi told Caixin.