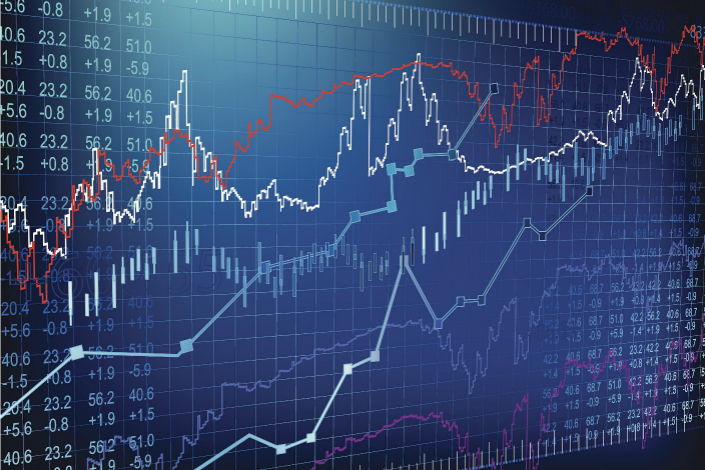 As convertible bonds avoided the kinds of restrictions that have been placed on other forms of refinancing, issuers looking to cash in have flocked to the rapidly growing asset class. Photo: Visual China

In China, the convertible bond market is in a feeding frenzy.

From the perspective of investors: During the past month or so, convertible bond-trading accounts more than doubled to 5.9 million. The chance of getting an allocation could be as low as 0.0013%, slimmer than in most initial public offerings.

From the perspective issuers: As of Nov. 7, 120 companies have announced plans to issue convertible bonds, involving 290 billion yuan ($43.6 million), according to data from Industrial Securities. Seventy of these companies announced their plans after new rules on share dumping were issued in May.

“Convertible debt’s market depth and volume will dramatically expand, and will likely become a very large asset class in the future,” said a fixed asset manager at a mutual fund.

Convertible bonds allow holders to turn bonds into the issuer’s equity at fixed times during the bond’s life. For issuers, the cost of issuing these bonds is low and the process is much simpler than issuing shares. Investors, on the other hand, trade off high interest for the option of converting the bonds into equity in the event the company increases in value.

In the past year, regulators have allowed investors to bid for the low-yield bonds without putting up cash, and tightened other forms of refinancing such as private placements, in hopes of curbing speculation and other market irregularities. These are all factors that have increased the popularity of convertible debt.

On Feb. 18, the China Securities Regulatory Commission (CSRC) issued new rules to tighten refinancing. Companies must wait 18 months between stock issues, and private placements are capped at 20% of all shares. The measures were aimed at curbing stock market refinancing.

On May 27, the CSRC issued rules to limit and standardize share dumping by major shareholders. The new restrictions elaborate on limitations issued in January, which sought to prevent shareholders from dumping their stakes in an intensive manner or by using other parties for sell-offs.

These new rules gave convertible bonds an advantage as a form of refinancing, as it was not subject to the same restrictions.

Current shareholders have priority for an allocation of newly issued convertible bonds. This practice has had some market-watchers questioning whether it allows large shareholders to take advantage of the teeming market, at the cost of increasing volatility for others.