By Aries Poon and Li Yan 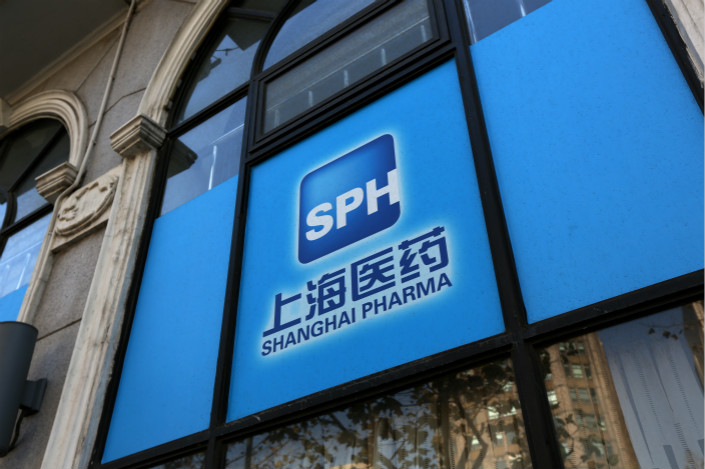 Shanghai Pharma said in regulatory filings on Wednesday that it will acquire all of the Chinese mainland and Hong Kong operations and assets of U.S.-based drug distributor Cardinal Health. Photo: IC

The American drug distributor said in August that it was considering exiting the Chinese drug-distribution market, which has long been dominated by a few mega players including Shanghai Pharma.

Shanghai Pharma said in regulatory filings on Wednesday that it will acquire all of the Chinese mainland and Hong Kong operations and assets of Cardinal Health, as part of Shanghai Pharma’s drive to expand its market share.

The price tag will cover Cardinal Health’s debt that Shanghai Pharma plans to settle, so the U.S.-based Cardinal Health will ultimately bag only $557 million should the deal go through, the filings said.

Shanghai Pharma ranks third in the country’s drug distribution sector. It took in 113.8 billion yuan in operating revenue in 2016. If it acquires Cardinal China, whose revenue was 25.4 billion yuan last year, it will overtake China Resources Pharmaceutical Group Ltd., which ranks second with revenue of 114.6 billion yuan, according to data from the Ministry of Commerce.

Shanghai Pharma has said the acquisition will help the company meet its goal of growing its distribution network nationwide and will boost its status in the industry.

In China, Cardinal Health has 14 direct sales companies and 17 distribution and operation centers. Its distribution network covers 322 Chinese cities and serves nearly 11,000 medical institutions and other downstream customers. It also has 30 direct-to-patient pharmacies.

The state of China’s drug distribution industry is a legacy of the planned-economy era, when it was entirely run by the state. Consequently, the industry’s biggest actors are government-backed enterprises with close ties to the public health care system, said Simon Sun, a partner and specialist in China’s health care and life science industry at Strategy&.