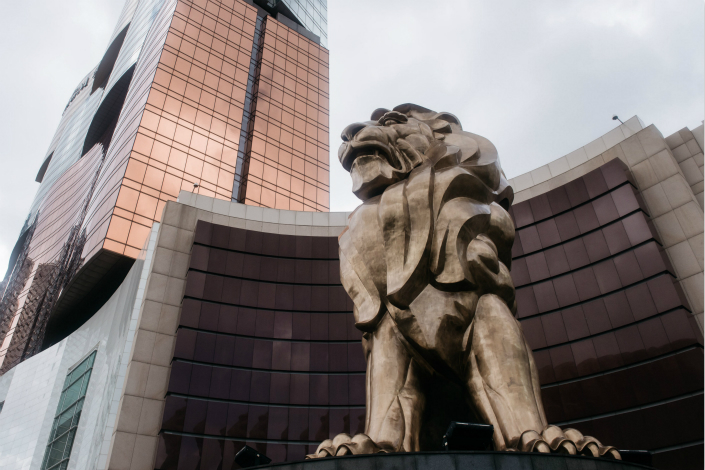 MGM China said its second casino-resort in Macau will open for business early next year, the latest sign that the island’s gambling and tourism industries are recovering.

The $3.4 billion, near 1,440-room resort, MGM Cotai, is slated to open on Jan. 29, Chief Financial Officer Wang Zhiqi said Monday. The opening was postponed from the end of this year after a typhoon in August swept through the island, Wang said.

The island’s casino industry has started to show signs of recovery from hits taken from China’s anti-corruption campaign and Macau’s sluggish economic growth.

“Today’s Macau is not what it used to be,” said Wang, referring to the local government’s efforts to diversify the city’s economy. He said nearly 90% of the MGM Cotai’s construction costs had nothing to do with the gambling business.