By Wang Zhaoyang and Liu Xiao 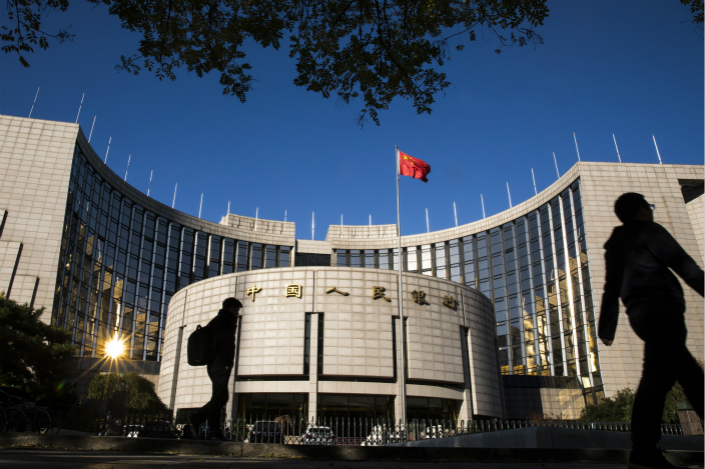 A senior official from China’s central bank has called for allowing financial technology (fintech) firms to test innovations under controllable limits — an arrangement similar to the regulatory sandbox in some Western countries.

China needs to speed up the development of a mechanism for fintech innovation testing, Li Wei, director of the technology department at the People’s Bank of China (PBOC), said at a payment and settlement development forum held in Shanghai earlier this week.

Traditional financial institutions tend to be overly cautious in adopting fintech, while internet companies often give too little regard to regulatory restraints and find ways to get around them, Li said. And this imbalance in part is due to a lack of a sound mechanism for testing innovations, he added.

There is a need of an “experimental field” as a cushion, so fintech firms can test new innovations before they are introduced to the market, Li said. China should draw from the experiences of other countries’ regulatory sandboxes, he said previously.

Li did not describe what the “experimental field” could look like.

One similar mechanism is the regulatory sandbox operated by the U.K.’s Financial Conduct Authority. The mechanism basically mirrors conditions in a real market, but the regulatory constraints are purposely loose so as not to constrain the development of new products. Regulatory authorities can monitor a product’s progress to better understand the nature of the innovation and evaluate the effect of regulatory measures.

Earlier, another central bank official suggested that regulatory sandboxes were not suitable for China.

Speaking in September after the ban on initial coin offerings, Sun Guofeng, head of the PBOC’s finance research institute, said that regulatory sandboxes were not suited for widespread use in China.

The biggest problem in China’s fintech development is insufficient regulation, he said.

He argued that regulatory sandboxes are useful for encouraging startups to develop financial technology when there is limited motivation to do so, but argued that this is not the case in China. The inherent motivation for fintech firms is high because the Chinese market is very large and it is relatively easy to make a profit.

Under these circumstances, a regulatory sandbox, if implemented, will be attractive to fintech companies of all sizes and could quickly be overwhelmed, Sun said.