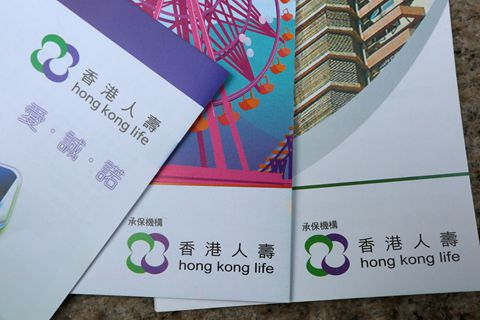 Chinese mainland visitors bought much less insurance in Hong Kong during the first three quarters of 2017, as concerns over yuan devaluation lessen while tighter capital controls create barriers for funds flowing from the mainland to Hong Kong.

In the third quarter, new premiums plunged by 47% from a year earlier, largely due to fewer purchases by mainland visitors, said Carol Hui, the insurance regulator’s executive director.

China tightened controls on personal foreign exchange purchases in late 2016. At the same time, it imposed restrictions on outbound corporate purchases of insurance in order to stem capital flight.

In October 2016, China’s biggest bank card provider UnionPay said it would not allow mainland cardholders to buy “any insurance product, including those serving as investments, in Hong Kong.” At the beginning of 2017, the State Administration of Foreign Exchange tightened the checks and reporting on large foreign currency transactions by individuals.

Sales of medical or protective types of policies to mainland visitors will remain steady, while sales of investment-related insurance are expected to decline further in the near future, Hui added.