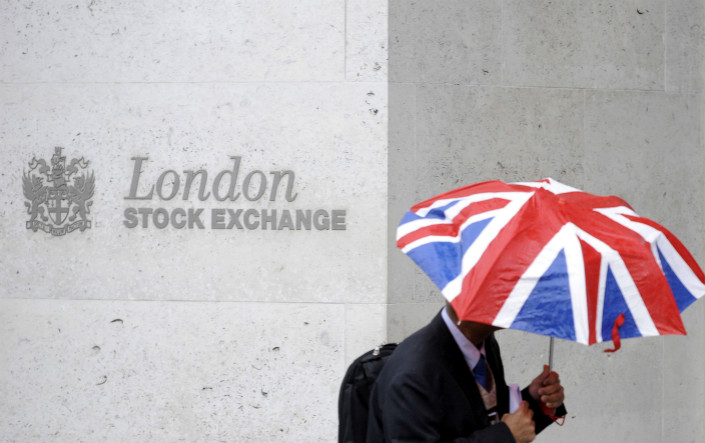 Government officials from China and the U.K. are pressing ahead a proposed stock-trading link between the two countries.

After a meeting between China’s Vice Premier Ma Kai and the U.K.’s Chancellor of the Exchequer Philip Hammond in Beijing Friday, both sides agreed to study which companies will be eligible to participate in the so-called stock-connect program. They also said both sides will consider trading on each other’s stock market in depositary receipts.

In early November, Shanghai Stock Exchange Chairman Wu Qing said Shanghai and London are working on mutual stock-market access, and the arrangement will be similar to the stock-connect programs between Hong Kong and the Chinese mainland’s two A-share markets.

In the third quarter, volumes on the trading links between mainland and Hong Kong stock markets rose to a record high.

In the three months ended Sept. 30, the average daily turnover of northbound trading — by Hong Kong-based investors trading in Shanghai and Shenzhen — through the two stock links was up 11% from the previous quarter, according to the report.

Meanwhile, southbound trading — from mainland investors trading in Hong Kong stocks — was up 28% from the second quarter.

The Shenzhen and Shanghai links, formally known as stock connects, are designed to offer mutual access between the Chinese mainland and offshore stock markets. Trading volumes have been gradually gathering steam despite slow starts after their launches in 2016 and 2014 respectively.