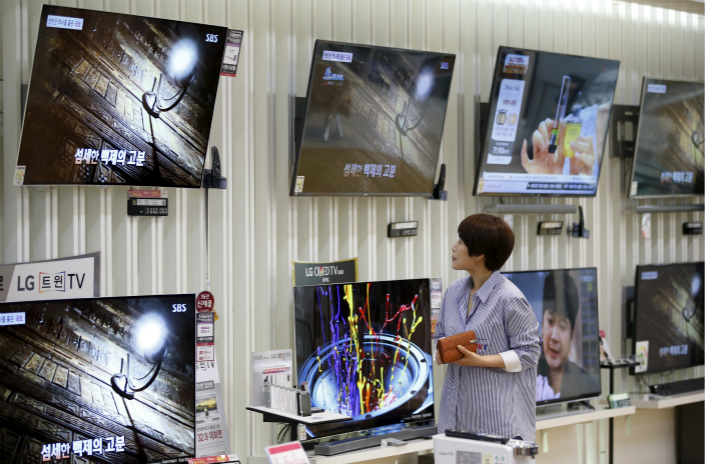 The South Korean government has approved LG Display’s plan to build an organic light-emitting diode (OLED) plant in Guangzhou on the condition that the electronics giant be allowed to keep its technology a secret, a Korean government official told Caixin.

LG had announced in July its intention to build the $6.7 billion large-panel plant, but Seoul had refused to grant permission for the deal due to concerns that the OLED pioneer’s trade secrets could get leaked.

But the government has now changed its mind due to increasing competition from companies from other countries, the official said.

Additionally, LG has been asked to make sure its hiring decisions are in South Korea’s national interest.

LG, which did not immediately comment on the South Korean government’s decision, is currently the only company capable of commercially producing large OLED panels, which are used in its TV screens and are expected to eventually replace less-flexible liquid crystal display (LCD) panels. Competitors Samsung Group and BOE Technology Group also produce OLEDs, but only at sizes suitable for smartphones.

LG, which already produces LCD panels in China, said in July that it planned to build a large-OLED factory in Guangzhou’s Economic and Technological Development Zone in a joint venture with state-owned Guangzhou-Kaide Technologies Development Co.