By Fran Wang and Dong Jing 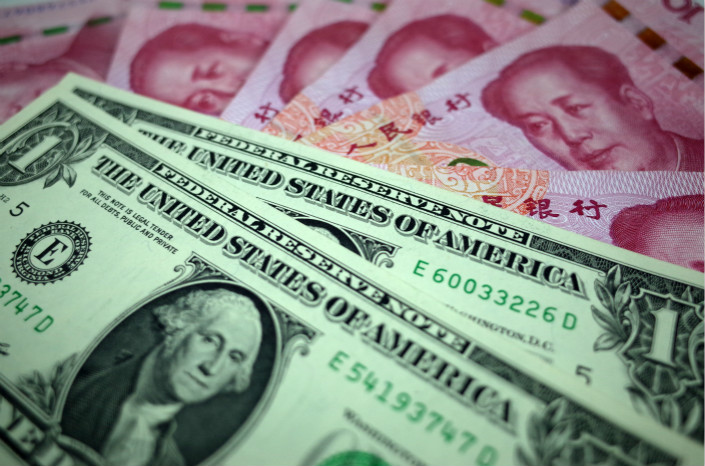 Chinese companies will be subject to stricter government oversight from March if they invest overseas through offshore firms they control, according to a new rule issued by the country’s top economic-planning body, which vowed to step up efforts to protect national security.

The National Development and Reform Commission (NDRC) on Tuesday released the rule governing corporate overseas investment, which will take effect on March 1 and replace an existing regulation.

The Corporate Overseas Investment Management Measures aim to “improve supervision on the entire life span” of outbound investment projects, promote the sustainable and healthy development of offshore investment and “protect China’s national interests and security,” an unnamed official with the NDRC said in a statement posted after the rule was published.

Under the new rule, the government will extend its oversight to domestic investors that inject assets, take an interest in, or offer financing or loan guarantees for overseas firms they control so the latter can make investments offshore.

Existing regulations do not cover investors that invest abroad through overseas companies they control by providing those entities with assets or interests.

Under the new regulations, such investments must be approved by the NDRC if they are made in “sensitive” locations or industries. The commission specified that sensitive projects include deals involving countries and regions that have not established diplomatic relations with China, as well as countries and regions that are at war. Sensitive projects also include investments in sectors such as the media, weapons research, development and manufacturing, and cross-border development and utilization of water resources.

For deals that are not sensitive, investors will have to report project details to the NDRC if the investment amounts to $300 million or more and is carried out by overseas firms they control.

Outbound investment by Chinese companies has become increasingly sophisticated as firms grow more familiar with international practices, the NDRC official said in the statement. “Some offshore investments have fallen outside the existing regulatory boundaries and therefore could be risky,” the official said.

Chinese companies’ debt-fueled buying spree of foreign assets in recent years has sparked mounting concerns among the country’s regulators. Many of the deals have involved a structure where investors provide an onshore guarantee for offshore loans to enable overseas firms they control to carry out the investment.

China’s banking regulator has asked lenders to assess their credit-risk exposure to overseas acquisition champions such as Anbang Insurance, Fosun Group, HNA Group and Dalian Wanda Group. Some of the companies have moved to pare back a portion of their offshore assets to raise capital.