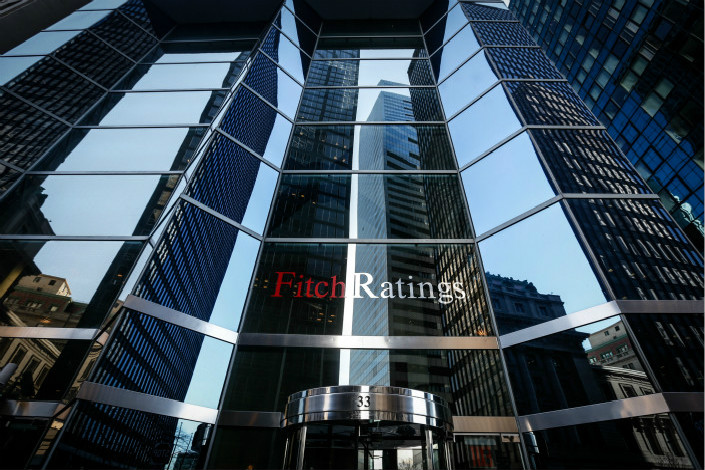 Fitch Ratings Inc. said that it has sold its stake in a Chinese joint venture, a move that likely augurs its solo debut in the mainland market after Beijing vowed to open up the country’s credit rating sector to foreign players.

Fitch said it has sold for an undisclosed sum its 49% stake in China Lianhe Credit Rating Co. Ltd. to GIC, Singapore’s sovereign wealth fund, according to its statement dated Monday. Fitch acquired the shares in Lianhe in April 2007 and has held a 49% equity stake since then.

China pledged to further open up its financial industry and remove the cap on foreign ownership for players in the securities, insurance and banking sectors last November, shortly after U.S. President Donald Trump visited China.

The Fitch announcement also came after a reiterated commitment by Liu He, a top economic adviser to Chinese President Xi Jinping last Wednesday at Davos, Switzerland, who said that China would gradually implement opening-up measures in 2018.

In response to Caixin’s email request regarding its exit from Lianhe Credit Rating, Fitch implied that the move came from a strategic review of its current business in China amid a changing regulatory environment.

“Fitch has a well-established presence in China and is strongly committed to supporting the development of China’s capital markets,” a Fitch Ratings spokesperson said. “The changes in the regulatory landscape provide an opportunity for us to consider and evaluate how we can best serve the needs of local and global capital markets going forward.”