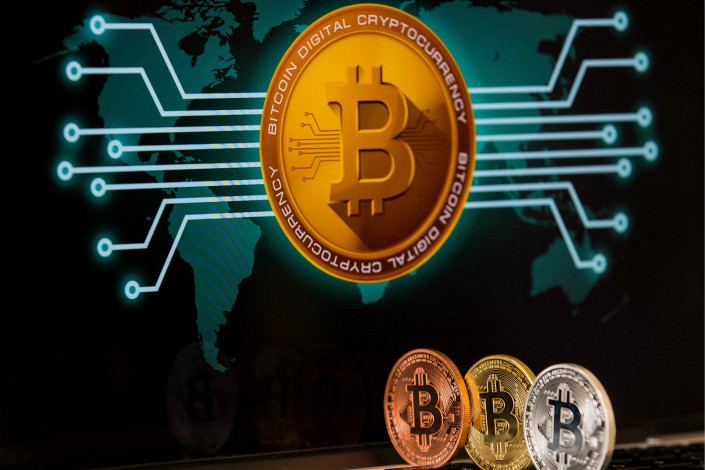 Following domestic bans on trading and raising money through issuance of cryptocurrencies and tighter rules for online microlenders, some overseas platforms have moved in to serve domestic customers seeking to engage in such activities. Photo: VCG

A quasi-government association representing internet finance firms has warned Chinese borrowers and investors to stay vigilant of cash loans provided by overseas platforms, adding to a growing list of cautions aimed at reining in speculative activity.

Some overseas institutions that facilitate cash loans or cryptocurrency trading, initial coin offerings (ICOs), and illegal digital asset transactions are at risk of being banned by their local governments, the Beijing branch of the National Internet Finance Association, a self-regulatory body set up by the Chinese central bank and other financial watchdogs, said Tuesday.

The Beijing Internet Finance Association noted that access to some of these platforms has already been blocked due to technical and compliance risks.

Following domestic bans on trading and raising money through issuance of cryptocurrencies and tighter rules for online microlenders, some overseas platforms have moved in to serve domestic customers seeking to engage in such activities.

The statement also targeted social media platforms and third-party payment providers that facilitate such transactions, claiming they “openly induce those who do not have the ability to identify risk to continue to engage in this high financial risk business.”

On Sept. 4, the central bank and six other regulatory agencies jointly released a document banning ICOs, calling them a form of illegal fundraising rife with fraud. Soon after, domestic cryptocurrency exchanges were ordered to close.

The crackdown at home pushed some investors to shift their sights overseas. But the lack of regulation in overseas markets made investments there risky and vulnerable to hidden dangers, the National Internet Finance Association said, calling on investors to clearly recognize the risks. The national association issued its own warning (link in Chinese) last month over the risks of trading and fundraising through cryptocurrencies using overseas platforms.

Financial News, a publication run by the People’s Bank of China, reported on Sunday regulators would block access to cryptocurrency-trading websites that operate domestically, without providing further details.