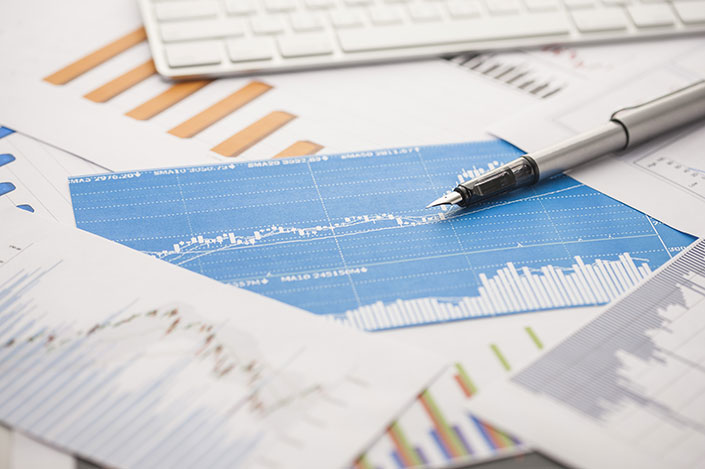 Total outstanding local government debt reached 15.86 trillion yuan ($2.35 trillion) as of June 30, slightly higher than the 15.32 trillion yuan at the end of 2016 and below 2016’s ceiling of 18.82 trillion yuan set by the Ministry of Commerce, official data showed. Photo: VCG

Chinese regulators have banned companies from pledging public assets such as land resources when they apply for bond issuance, in a bid to cut local debt-related risks.

The National Development and Reform Commission (NDRC), China’s top economic planning body, and the Ministry of Finance jointly published new directives on Monday that bar urban development investment corporations, also referred to as local government financing vehicles (LGFVs), from counting land-usage rights and other public infrastructure assets such as schools, hospitals and public squares as part of their assets when they file requests to issue bonds.

China’s leaders placed reducing financial risk as a top priority in a key economic meeting in December, and have taken an increasingly hardline stance on irregular and illegal activities in the financial sector this year.

The new directive is in line with this priority, as China seeks to rein in local governments’ unscrupulous off-balance-sheet borrowing, which rapidly increased following the global financial crisis in 2008 and posed systematic risks to financial stability.

Total outstanding local government debt reached 15.86 trillion yuan ($2.35 trillion) as of June 30, slightly higher than the 15.32 trillion yuan at the end of 2016 and below 2016’s ceiling of 18.82 trillion yuan set by the Ministry of Commerce, official data showed.

In China, local governments — not the central government — take primary responsibility for funding their respective urban development plans. Local governments receive half the nation’s fiscal revenue, but are responsible for 80% of the spending, according to a report from U.S. accounting firm KPMG.

To address this imbalance, local governments have formed platforms such as urban development investment corporations to tap into loans from financial institutions, including banks and securities firms. In return, they have allowed these LGFVs to count some government-owned assets into their evaluation of total assets in order to meet the regulatory requirements on debt-to-asset ratios for bond issuance.

The directive also mandates that capital raised through bonds from the LGFVs must be market-driven, and forbids local governments from providing any kind of guarantee for such financing.

The directive also prohibits non-profit public projects from being funded by money raised from bonds, given that future income of these projects could be less than expected.

Projects that are funded by capital raised from bonds must be able to show a possibility of generating reasonable and stable income, the directive said.

Local governments must also take their fiscal health and long-term financial sustainability into consideration when giving extra support such as subsidies to local projects, the directive said.

The cities of Baotou and Hohhot, both in northern China's Inner Mongolia Autonomous Region, scrapped construction plans for costly subway projects under central government pressure last year, due to concerns over the draining of city coffers.