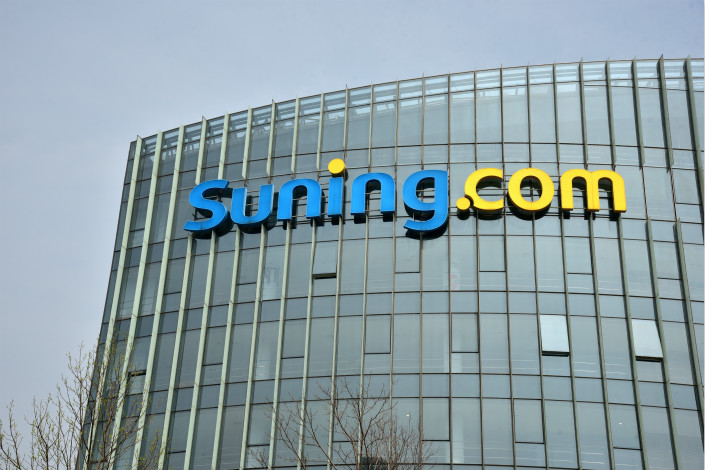 DIA said that the deal with Nanjing Suning.com Supermarket Ltd., a subsidiary of Chinese retail giant Suning Group, is “conditioned to its approval by the Chinese antitrust and regulatory authorities.”

It is negotiating a potential commercial collaboration with Suning as well, the company said, without elaborating.

DIA entered China in 2003 and now runs about 200 convenience stores in Shanghai, according to its official website The highly competitive retail market seems to have been too much for the company, with DIA’s income declining 9% to 181.5 million euros ($223.1 million) in 2017 and its loss widening 35% to 21.4 million euros.

The company began exploring strategic alternatives for its China business in the first quarter of 2017, putting its China subsidiaries up for sale.

Unlike Suning’s malls and supermarkets, which are located in commercial areas and offer a wide variety of goods as diverse as clothes and electronic devices, its smaller stores aim at providing convenient fresh food and household-goods maintenance services.

Suning was operating only 23 smaller outlets by the end of 2017, but hopes to open 1,500 new locations this year.

The retail industry in China has started to emphasize smaller facilities that are closer to communities. U.S. hypermarket chain Walmart Inc. is doing a soft opening of its first small-scale shop in Shenzhen, which is set to officially open on Friday.