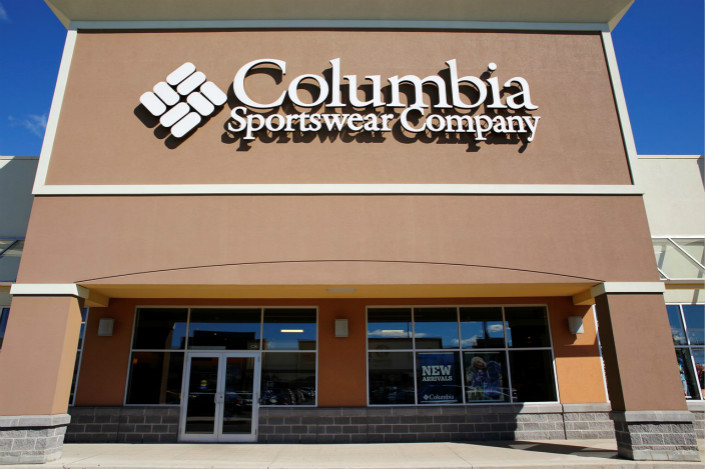 U.S. outdoor apparel-maker Columbia Sportswear Co. said it plans to buy out its China joint venture, following other foreign retailers who experts say are seeking more control and innovation in the market.

Financial details of the deal have not been disclosed.

Columbia President and CEO Tim Boyle said that “the acquisition is consistent with our strategy to accelerate investment as a brand-led, consumer-first business in the areas of highest growth potential for our existing brands.”

The Shanghai-based joint venture, which launched on the first day of 2014, operated 86 brick-and-mortar stores in the market by the end of last year, as well as online channels through JD.com and Alibaba Group Holding Ltd.’s Tmall.

The joint venture’s China sales totaled approximately $168 million in 2017, “generating (a) low-teens operating margin,” according to the Columbia statement.

Columbia said it will keep the existing management team, staff, dealers, and distribution networks, and its future plans included expansion of direct and dealer-operated retail locations. By the end of 2017, its roughly 50 wholesale dealers ran about 750 retail locations.

The sportswear giant’s move is similar to other foreign retailers’ decisions to grab greater ownership of their respective Chinese businesses. Coffeehouse Starbucks Corp. announced in July a $1.3 billion cash buyout of its East China joint venture, its biggest deal ever, while the owner of rival Costa Coffee took over its South China joint venture in October.

“The phenomenon shows that foreign retailers have attached greater importance to the China market, thus seeking more control and return from their operations in the country,” said Jason Ding, a partner of consultancy Bain & Co.’s Beijing office who leads the firm’s consumer products, retail and digital practices in China.

Ding added that foreign brands could implement innovative and localized practices faster by being the sole owners of their local businesses.

But it doesn’t mean they no longer need partners. The retailers, which have been in the market for some time, may cooperate with other types of partners, such as e-commerce platforms, instead of those with government relations or real estate resources that they needed when they just arrived, Ding said.

Swire Resources has served as Columbia’s exclusive independent distributor of Columbia-branded products — including apparel, footwear, accessories, and equipment — on the Chinese mainland since 2004, and in Hong Kong and Macau since 2002.

The firm will continue to serve as “the exclusive independent distributor of Columbia Sportswear in Hong Kong and Macau,” the Columbia statement said.