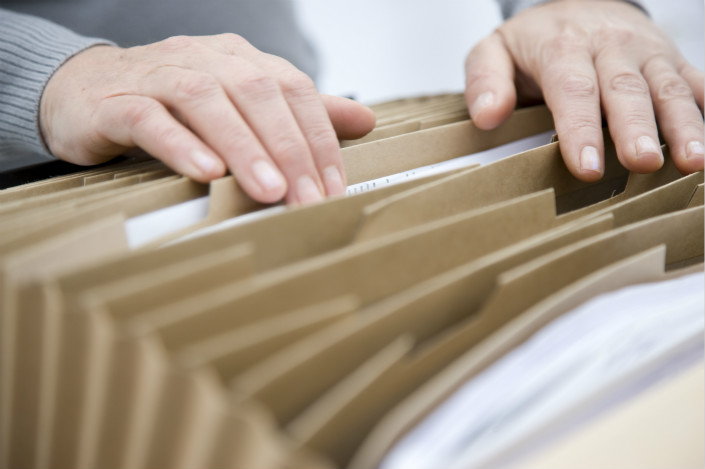 Chinese police have detained twin brothers who they say were hired by Guo Wengui to create over 30 false government documents that the fugitive businessman used to smear Chinese authorities, the state-run People’s Daily newspaper reported Monday.

Chen Zhiyu and Chen Zhiheng were detained in Guangdong and Henan provinces on Feb. 28 by police from the municipality of Chongqing, which has been tasked with handling the case.

Guo, the 51-year-old real estate magnate behind the landmark dragon-shaped Pangu 7 Star Hotel near Beijing’s National Stadium, fled from China to the U.S. in 2014 shortly after his associates, including Ma Jian, a former vice minister of state security, were put under investigation for corruption. He was listed by Interpol in an arrest notice at China’s request, accused by Chinese authorities of a string of crimes, including bribery, embezzlement and rape.

Chen Zhiyu, the elder of the twins, used the pseudonym of “Zhou Guoming” to respond to Guo’s appeal for copies of classified documents from the Chinese government in May. Guo eventually hired the elder Chen for $4,000 a month plus travel and communication expenses, according to the People’s Daily report. In return, he fed Guo with salacious materials and documents that he claimed were official documents.

The elder Chen, who mostly lived in Canada since 2012, also traveled to the U.S. to meet Guo and his aides on four occasions from August, the report said. During one of those visits, Guo promised to set up a fund of $50 million at Chen’s disposal.

Acting on Guo’s instructions, Chen Zhiyu and brother Chen Zhiheng, who is a Canadian citizen, allegedly falsified more than 30 documents, including a written approval from the State Council and the office for National Security under the Communist Party to send an additional 27 national security officers to the United States. There was also a document about China’s deeper engagement with North Korea to resolve the dispute over Pyongyang’s nuclear program.

Guo and Free Beacon, a conservative news outlet based in Washington, began to publish these documents from October, according to Chongqing police.

The police did not say how they were able to track down the twin brothers. They said Chen Zhiyu was once a Chinese government employee, and the computer-savvy Chen Zhiheng usually took a week to create documents at Guo’s request. The twins were arrested on suspicion of falsifying government documents, according to Chongqing police. They did not say if the pair would be referred to prosecutors for formal charges.