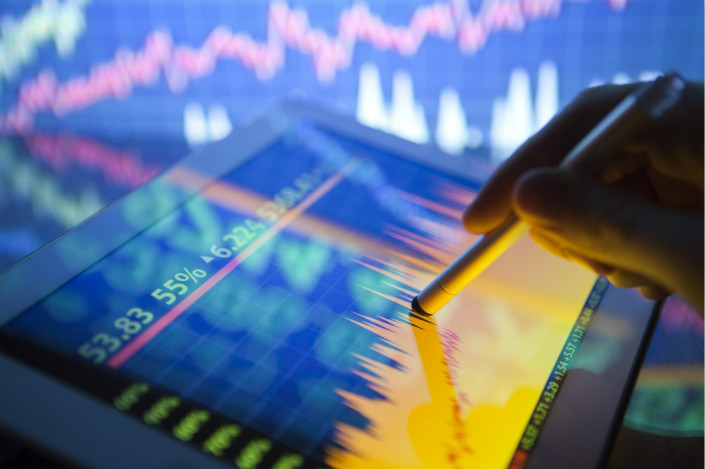 After an autumn boom that saw Chinese financial technology (fintech) companies raise a massive $4 billion in new IPOs, such offerings have entered a prolonged winter brought on by a wave of new regulations that have left investors shivering.

People inside and close to the companies said a spring thaw for the group remains elusive, even as about a half-dozen companies that missed the wave line up to list in New York and Hong Kong. Any new listing wave is probably at least three months away at best, they added, as everyone waits for the regulatory dust to settle and investor confidence to return.

The frozen period could be even longer if, as some suspect, the clampdown on the fast-wheeling, high-tech financiers drags on in a deliberate campaign by regulators to weed out many of the smaller, less-well-run players and support traditional state-run banks, some added.

“It will continue to be a difficult IPO environment not just for fintech but all new issues in general given recent transactions have performed poorly,” said Carl Yeung, CFO of Qudian Inc., which made the largest fintech IPO by a Chinese firm in New York last year when it raised $900 million in October.

“As for fintech, regulatory overhang is still there but investors that are in tune understand weighing the balance between regulatory uncertainty versus the overall tremendous market potential,” he said. “So compliant players will still have a chance if the overall offering environment improves and the current listed players demonstrate strong operating results.”

The term “fintech” covers a broad range of companies that use the internet to offer various financial products and services, from microlending to selling insurance, to connecting individual borrowers and lenders over online platforms. The group has boomed in China due to Beijing’s recent opening of its banking sector to private companies, breaking a monopoly formerly held by big state-run banks.

Private companies like Qudian have also thrived due to their more entrepreneurial nature and also the big state-run banks’ lack of experience at lending to consumers and small businesses that are some of China’s hungriest users of credit. The group had also thrived due to relatively light regulation for much of their lives, until Beijing began a clampdown to rein in the sector at the end of last year.

Qudian was exemplary of the group, after making the second largest offering in last year’s wave, behind only the $1.5 billion raised in Hong Kong by ZhongAn Online Property & Casualty Insurance. After pricing strongly at $24 per American depositary share, the stock initially jumped around 15% in its first few weeks. But then it quickly tumbled as it became clear how lightly regulated the sector was, and investors fretted about the clampdown and the company’s ability to manage risk. At current levels the stock now trades at less than half of its IPO price, with few signs of a comeback in sight.

“I don’t think it’s out of the woods, looking at current stock performance of companies already public,” said a source who works closely with many of the companies, speaking on condition of anonymity due to the sensitivity of the situation.

“Stocks have not bounced back, which would indicate confidence is not back and regulatory risk is still a factor. … It’s still anyone’s guess about when offerings might resume, since we are dealing with regulators who I think are still trying to figure out the whole risk landscape.”

The list of companies still waiting to list includes names like Pintec Group, HuaXia Finance and Quant Group, the last of which had made initial confidential filings for a New York IPO before pulling the plan due to uncertainty, according to a source familiar with the situation. One of the largest offerings could come from Lufax, a peer-to-peer lender backed by insurance giant Ping An that has been reportedly eying an IPO since as early as 2016.

Regulators may be trying to slow things down for a number of reasons, including taking some of the heat off the state-run banks that are losing business to the aggressive new fintech firms, said Ryan Roberts, an analyst at MCM Partners.

“We’re hearing that regulators may be going deliberately slowly to see some attrition, which can be a positive for 'stronger' platforms,” he said “They will be politely asking the fintechs to throttle back on growth. The banks are feeling the heat, of course. They have thousands of branches, with employees who can't be fired, and so forth.”

Another source who works with such companies said the biggest obstacle right now is investor confidence, which is lacking due to the unpredictable nature of regulators. Any thaw in the current winter won’t come until stocks of the currently listed companies start to show stronger, more-stable growth, he said.

“I think these companies have their heads wrapped around existing regulations that have been issued, but I don’t know the level of confidence,” he said. “We have not heard chatter from fintech space” about any upcoming IPO plans, he added.