By Wu Yujian and Leng Cheng 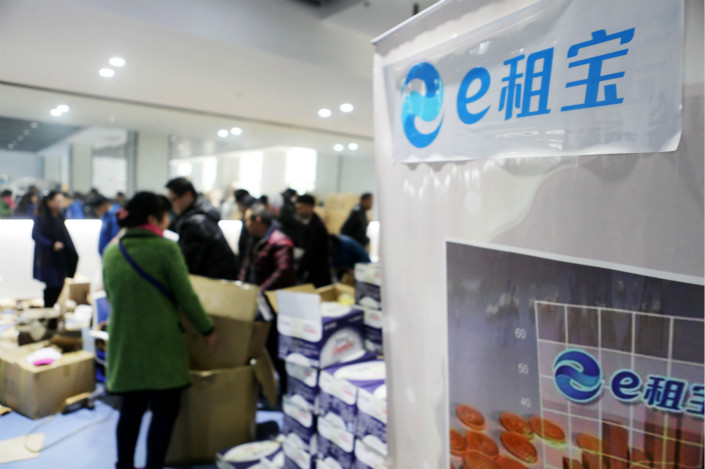 There may have been fewer illegal fundraising cases in China last year, but investors remain at risk from Ponzi schemes and other fundraising scams, according to the government working group charged with tackling the problem.

China reported 5,052 new cases of illegal fundraising in 2017, down by 2.8% from a year ago. These cases involved 179.6 billion yuan ($28.46 billion), a 28.5% decline, according to the joint-meeting to fight illegal fundraising, a cross-department working group led by the central bank.

China has publicly denounced several notorious Ponzi schemes that have made news since late 2015. In August, authorities issued draft rules targeting illegal fundraising as the country stepped up a campaign to crack down on risky and illicit activity in the financial sector.

Although the number of new cases and the total amount of funds involved edged down in 2017, the government is under growing pressure to deal with of illegal fundraising due to the complexity of the new cases, according to Yang Yuzhu, director of the working group.

He pointed out that illegal fundraising cases have appeared in nearly every industry in the country, including key areas such as financing platforms, real estate and agriculture. He noted that many illegal fundraising activities have become intertwined with pyramid schemes and other types of fraud, especially in rural areas.

To deal with this growing complexity, the working group will put forward legislation this year and work with regulators to give local governments more power to deal with these case, he said.