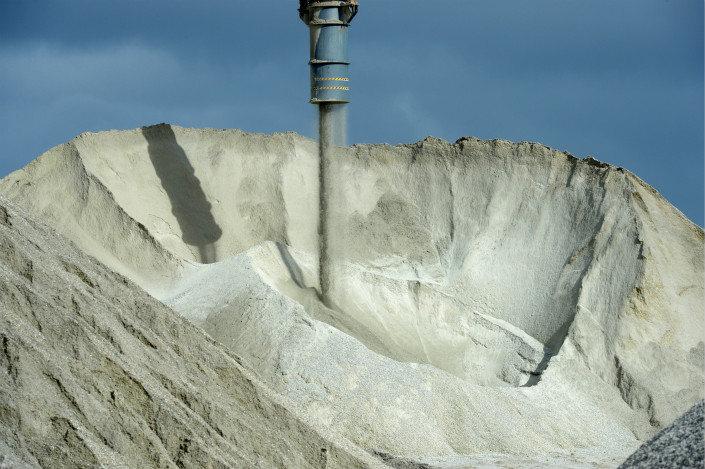 A lithium mine is seen in Greenbrine, Western Australia state, on Aug. 3. Photo: VCG

The deal to buy Lithium X for $206 million — which was announced in December — has been approved by Canadian regulators, who have also given the green light for Lithium X to delist from the TSX Venture Exchange, a Canadian bourse, Tibet Summit Resources said in a statement over the weekend.

The deal will be arranged through the Hong Kong-listed NextView New Energy Lion Hong Kong Ltd., according to the statement. Tibet Summit Resources owns 45% of the shares in the company.

The Shanghai-based Tibet Summit Resources mainly engages in the smelting, production and sale of nonferrous metals. After the deal, the company will gain access to Lithium X’s lithium resources, including its two flagship projects in Argentina’s Salta province.

Tibet Summit Resources’ thirst for new lithium sources follows years of growth in China’s new-energy vehicle sector, where strong policy support has created huge demand for the metal, which is used in batteries.

However, even as battery-makers demand more of the metal, most of the country’s abundant lithium resources remain untapped due to environmental concerns, inconvenient geographic conditions and immature lithium-extraction technology.

These hurdles have pushed the country’s battery-makers and lithium processors to look abroad for steady supplies of the metal. Around 80% of the lithium used by the new-energy sector comes from overseas, according to Fu Xiaofang, an engineer with the Sichuan Bureau of Geology & Mineral Resources.

Faced with these difficulties, Tibet Summit Resources has been among the country’s leading investors in overseas lithium mines, along with Tianqi Lithium Corp. and Jiangxi Ganfeng Lithium Co. Ltd.