By Liu Yanfei and Fran Wang 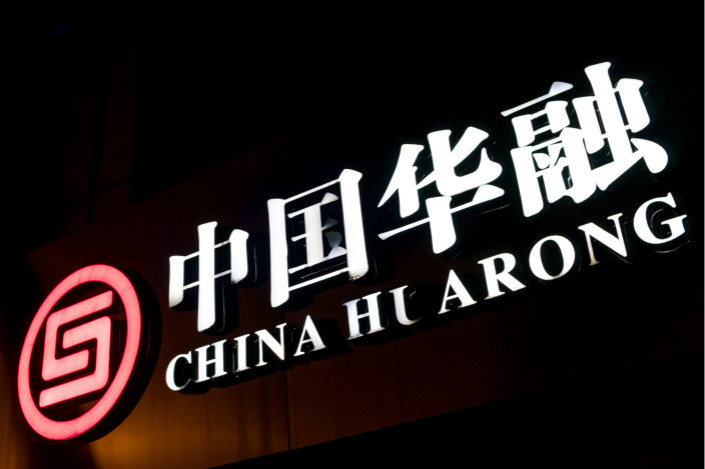 Huarong International Financial Holdings Ltd., which has dubbed itself China Huarong’s first multilicensed, overseas-listed financial holdings platform, is shedding its stake in a residential real estate development project at a metro station in Hong Kong through a wholly owned subsidiary, it said in a filing with the stock exchange in the special administrative region.

Huarong International has agreed to sell Concept Pioneer, which owns the stake in the project, to Great Discovery Global Ltd, according to the document published Wednesday. It also agreed to sell Great Discovery an outstanding HK$585.3 million ($74.58 million) loan that it gave to Concept Pioneer. The total price for the two assets is HK$703.3 million.

Concept Pioneer owns 16.5% of Goldin Financial Holdings Ltd., which led a consortium to win a bid to develop the property at the Ho Man Tin Station in December 2016. The land premium for the project, which has 69,000 square meters (742,700 square feet) of floor space, was around HK$6.3 billion, according to data from the MTR, the operator of Hong Kong’s subway system.

The Communist Party’s anti-graft watchdog announced on April 17 that Lai was being investigated on suspicion of “serious violations of party discipline and law,” usually a euphemism for corruption. The sale of the Hong Kong property project marked the first offloading of overseas assets by China Huarong since that announcement.

China Huarong was created in 1999 as one of the country’s four state-owned asset management companies (AMCs). The AMCs were created to take over a sea of bad loans from the big four state-backed banks and try to recoup as much money as possible.

The company started to expand aggressively overseas under Lai, who took over the company in 2012.

“Companies affiliated with China Huarong in various ways mushroomed in Hong Kong in previous years. They grabbed businesses so aggressively and recklessly that even their junior employees felt some transactions were too risky and resigned after just a few years on the job,” a source who had dealings with China Huarong’s offshore companies previously told Caixin.

The company’s total assets stood at 1.87 trillion yuan at the end of last year, while its total income in 2017 was 128.1 billion yuan, or $20.3 billion, according to its annual report.