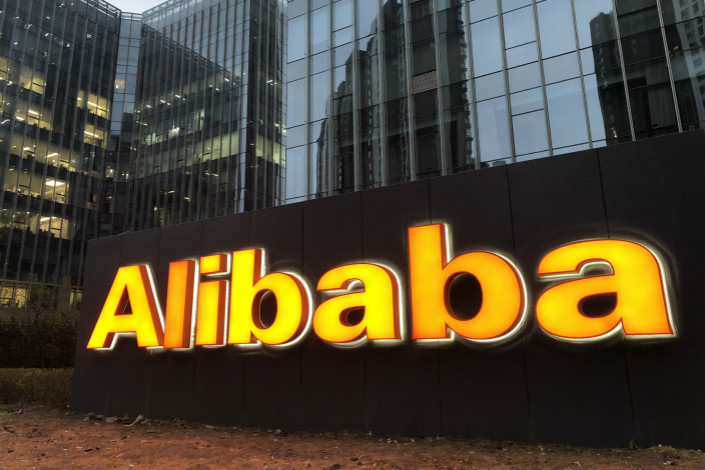 Alibaba failed to show a “reasonable probability” that Alibabacoin’s websites were used to conduct business with customers in New York, according to a U.S. district judge in Manhattan, Reuters reported.

An Alibaba spokesperson told Caixin that the tech giant “will be submitting a new motion,” as the legal ruling merely “was with respect to jurisdiction.”

“We are confident we will be able to put an end to this willful, concerted and unlawful scheme by the ABBC Foundation to exploit Alibaba Group trademarks,” the spokesperson told Caixin.

The statement re-emphasized that ABBC is not affiliated with Alibaba.

ABBC did not respond to Caixin’s immediate request for comment. But in April, the Dubai company told Caixin that it was not infringing on the trademark or intellectual property held by Alibaba.

“The word ‘Alibaba’ does not belong to a certain entity or individual,” Alibabacoin said in a statement. “A quick internet search reveals a dozen businesses operating in Dubai using the name Alibaba.”

The U.S. judge — Paul Oetken of the United States District Court for the Southern District of New York — said that any damage Alibaba might suffer to its business, goodwill or reputation from the alleged trademark infringement is likely to have occurred in China, where the company is based.