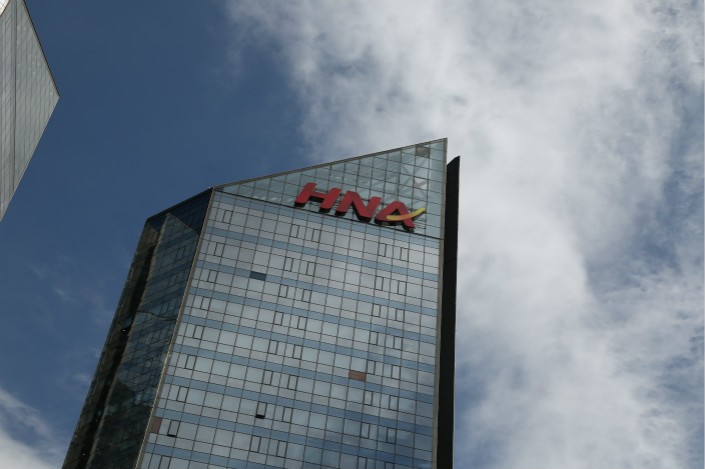 Cash-strapped HNA Group Co. Ltd. is selling a trailer-leasing firm to British investor I Squared Capital in a deal reportedly worth $1.2 billion.

In a statement released Wednesday, the Chinese conglomerate said it is selling Amsterdam-based TIP Trailer Services, which offers truck trailers to logistics and transportation customers.

The statement didn’t disclose the financial terms of the agreement, but Reuters reported the deal involved around $1.2 billion, citing sources familiar with the matter.

TIP, which HNA acquired in 2013 from U.S. conglomerate General Electric Co., operates in 17 markets across Europe, including Germany, Britain, Italy, France, Spain, Canada and the Benelux countries. It has a fleet of over 66,000 trailers and 86 trailer service centers serving approximately 7,700 customers, according to the statement.

The deal “is profitable and consistent with our commitment to regularly evaluating our portfolio,” HNA Group CEO Adam Tan said.

The Hainan-province-based HNA has in recent years been involved in a global buying spree, targeting companies mostly in its core business of tourism and travel. But since late last year, the company has struggled with a liquidity crisis.