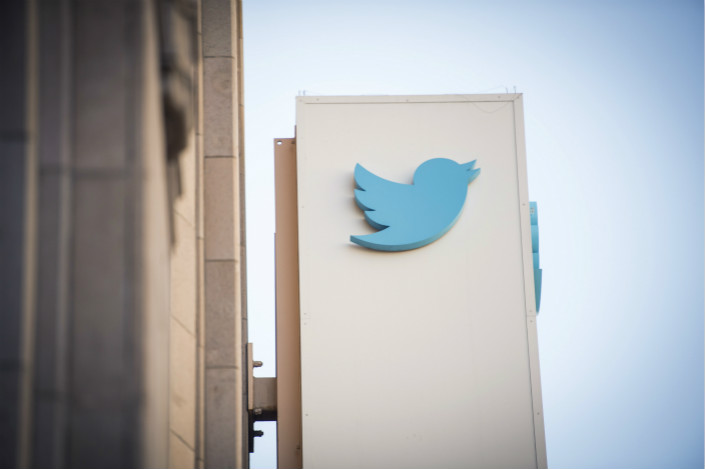 * Despite being blocked in China, Twitter and rivals see potential in selling ads to Chinese companies looking to reach global users

(Beijing) — Social networking giant Twitter Inc. held its first-ever client event in Beijing on Thursday, seeking to expand its footprint in the country as part of a broader campaign to expand its global reach.

Despite having their main sites blocked in China, Twitter and rivals like Google and Facebook see potential in the market by selling advertising to Chinese companies looking to reach the millions of global users on their platforms. While Google and Facebook currently have sales offices on the Chinese mainland, Twitter has chosen to do business in Greater China from Hong Kong and its regional headquarters in Singapore.

More than 500 company representatives attended the meeting in Beijing, aimed at teaching potential advertisers how to boost their brands to Twitter’s more than 300 million monthly active users, the company said. Offerings discussed at the event included sponsorship opportunities in partnerships with major sporting events and entertainment companies like NBCUniversal, it added.

“Twitter is the only international mobile platform where video and conversation share a screen to help global consumers to see, share and discuss, and can put Chinese brands at the center of what’s happening,” said Twitter’s Greater China manager, Alan Lan.

The company came under fire in the past for failing to capitalize more aggressively on its early position as a leading social networking company. It uses a model that lets subscribers broadcast messages directly to large groups of followers, making it a favorite form of communication for U.S. President Donald Trump.

A more-aggressive recent stance helped the 12-year-old company post its first-ever quarterly profit at the end of last year. Asia Pacific Vice President Maya Hari said China has been one of the company’s key growth drivers in the region, helping Twitter to post 53% growth in international revenue during its latest reporting quarter.

Despite China’s huge potential as the world’s largest internet market, Twitter, along with Facebook and Google, have had difficulty tapping into the country’s pool of more than 700 million web surfers due to Beijing’s tough requirements for self-policing for sensitive content. In the absence of the big U.S. internet names, China’s online landscape has become dominated by local players like search leader Baidu Inc., the Twitter-like Weibo Corp. and WeChat, a social networking service that has many attributes of Facebook.

Twitter’s languages include the simplified characters that are used on the Chinese mainland, even though the company has never said it wants to actively develop a subscriber base in the market. The company has set up a team dedicated to Greater China, including the Chinese mainland, Taiwan and Hong Kong. That team nearly doubled in size last year.