Babytree Grows Up With $2.2 Billion Valuation 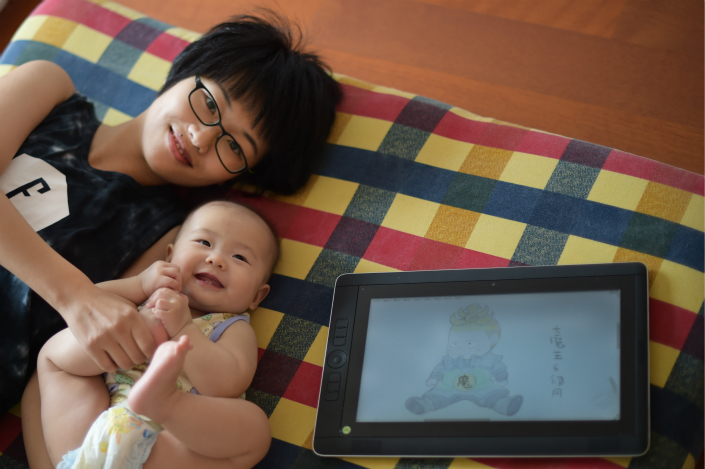 A mother and her daughter lie together in Qingdao, Shandong province. Photo: VCG

Online cosmetics seller Jumei International Holding Ltd. has sold down part of its stake in Babytree Group, in a deal that values the popular online parenting community operator at about $2.2 billion.

The transaction marks one of the first times for a publicly disclosed valuation of Babytree, an 11-year-old company whose investors include Chinese private equity giant Fosun, and whose marketing partners include U.S. toy giant Mattel Inc., owner of the Fischer Price brand.

Jumei said it has agreed to sell down shares equivalent to about 4% of Babytree’s total to an unnamed buyer for a total consideration of $86.5 million, according to a statement on Monday. That would value the company at about $2.16 billion, according to a calculation by Caixin. Jumei said it would retain 3.33% of Babytree after the sale, but did not elaborate on its reason for selling down the stake.

Jumei first announced its investment in Babytree in 2015, when it provided the company with a convertible loan and revolving credit facility of up to 1.55 billion yuan ($246 million), with the loan to later be converted into Babytree shares at pre-agreed formula.

Babytree bills itself as China’s largest online community for parents. The company’s most recently announced fund raising came at the end of 2016, when it received 3 billion yuan from a group led by Fosun.

The company has also partnered with Fisher-Price to develop early-childhood learning centers. The first of those was operating on a trial basis in suburban Beijing late last year, and Babytree vice president Wei Xiaowei said the company was aiming to open 500 such centers this year and 3,000 over the next three years, according to a report in the official English language China Daily.

Education companies in China have been experiencing fast growth in recent years with the advent of online learning, spawning a group of related IPOs in New York over the last 12 months. Companies to list over that period include Rise Education, Four Seasons Education and Sunlands Online. Last week Puxin Education and Technology Group joined that procession when it filed documents for an IPO to raise up to $300 million in New York.

This story has been corrected to show the company’s valuation is about $2.2 billion.